Why Do I Want Backwards Compatibility

3:46 PM on 08.28.2012 (server time)    0
Whenever the topic of backwards compatibility comes up for a system such as the PS Vita or the Xbox 360, inevitably someone will ask “what’s so important about backwards compatibility?” Now, as someone who hoards their old systems (in fact, I willingly buy obsolete systems purely for novelty value), I can see where they are coming from. However, at the same time I can name 5 darn good reasons why I like to have backwards compatibility.

1. Convenience
Let’s be honest with ourselves- most people want simplicity and convenience and are willing to pay for it. If I can play Super Smash Bros. on my N64 and my Wii, but I also have many other games I like to play on my Wii, which system stays plugged in? The Wii does, of course. I can sit down and enjoy some classic Smash Bros. whenever I feel like, without fishing out the old N64.

For a portable system, convenience is even more important. Do I want to lug around my Game Boy and my 3DS? Of course not! If I can fit the Game Boy games I like to play on my 3DS’s SD card, I’d rather keep the one system on hand. 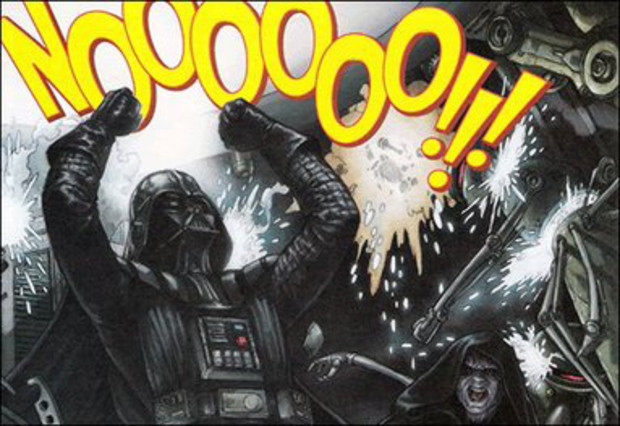 If you’re still not convinced, then probably nothing will. Just don’t give us strange looks the next time we ask for backwards compatibility on a new system. ;D
Login to vote this up!