I Suck At Fighting Games: Persona 4 Arena and things you already knew

It's been a while since I've written one of these. My immediate positive reaction to Soul Calibur V lead me to try more 3D fighting games, and since then I've gotten a little better at that game and I'm trying to learn Virtua Fighter V. I've learned the "keypad" notation which I can't explain well here...just look at this. It's useful to know, I promise.

Before I get into what game I'm playing now, I have some advice for anyone else who is trying to get good at fighting games. If you're as green as I am, it could help probably!

1. Watch your game. Get on Twitch.tv, get on Youtube, and find gameplay commentaries of tournaments, casual play, whatever. This has helped me so learn games faster than I ever expected I could. By watching REALLY good players in Soul Calibur V, I learned some tricks to try out with my characters and how to improve my game. It helps even more if there are knowledgeable commentators who explain the tactics at play. It won't automatically give you muscle memory that you'll need to do the crazy combos they're pulling off; that just comes with a lot of practice. But in my experience, watching gameplay helped me learn things about fighting games I never would have just discovered on my own.

2. Don't force yourself to play a character. You should never pick your character based on tier or someone else's opinion on them. These games have a lot of characters with a lot of different moves, and you should try them all out to find out which one suits your style the most. And even when you find one that "clicks", try some more to see if they do too. Not every character makes sense to every player, and you shouldn't focus on becoming a master at all of them. Find the one that suits you best and practice with them until you're awesome.

So, back to the game I'm currently addicted to! 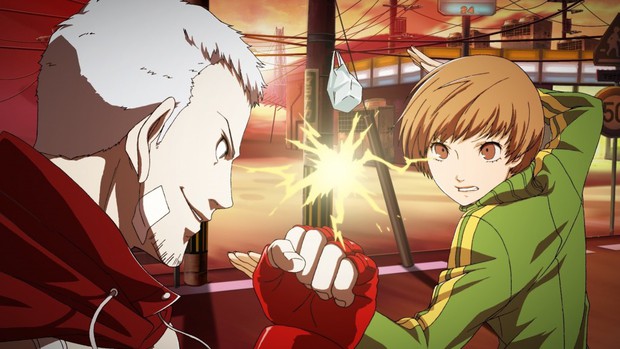