So... I hear Destructoid sucks now. 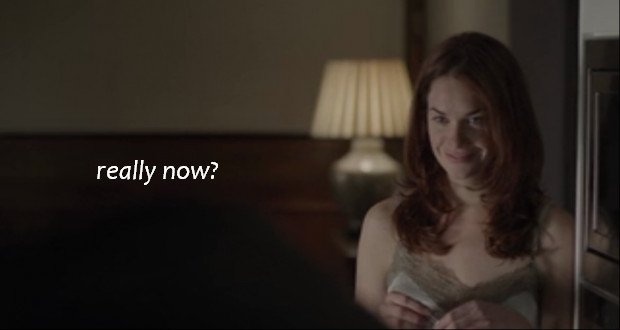 I've always believed that the hardest thing in the world to do is be truthful as well as sincere. To speak one's mind for the sake of it without ulterior motives at play. Usually I gravitate to those who practice this whether I agree with their position or not because bottom-line: they're real. They are also, for the most part, quite entertaining to read because of the lack of bullshit found in their blogs. Lurking through the site today I came upon good ol' Whiteboy's little blog. Aside from laughing at his brash, opinionated piece I thought a bit about what he said. Is that crazy fool right? Did the Destructoid that I once knew shrivel and become a less desirable affair?

Well, I've gotta be real here too and the answer to that question is no.

Things change bro... as do all things. One day you're looking in your bathroom mirror at a twenty year old face and the next it is a forty -two year old one with gray hair and more than a few lines adorning your forehead. Time has a way of washing away the old and bringing in the new. Some people can't cope with that or are unwilling to give the new a fair shake. I personally miss Collette's stuff on the front page. I would also love for Chad to write more. Or all the editors write more within the Cblogs. Or have the community manager post something a little more witty than this. Or like good ol' Whiteboy expressed, have more comments through out the whole site but y'know what? That's just my own personal preference. The staff here isn't beholden to just me and what I want, it is beholden to everyone. New and old. Somehow I get the feeling that they try to incorporate as much as what most want but this is the real world and having everything for everyone just isn't going to be feasible.

Now I'll keep this short and sweet because I just wanted to the address the one thing that Whiteboy brought up that usually gets brought up every now and then that makes me scratch my head. The lack of comments in general ( for me specifically the cblogs ). Or the lack of participation in them. Umm, this has been said before so I'm not going to take credit for this little nugget but if you don't like it...do something about it. It's real easy to pop in once every two months, point your finger and complain that the site sucks. Know what's hard? Actually being involved, getting your hands dirty and blogging more, support your fellow community members and staff with comments and feedback, chipping in with selfless acts of kindness on a routine basis. I know...I used to do this a long time ago. I don't anymore because quite frankly I just don't have the time nor the constitution that I once did. Chalk it up to getting old.

I'll tell you what you're not going to see from me either: Me jumping on here telling you this site sucks because of such and such when I'm not even involved in it. That's just plain retarded. Just as retarded as community members knowing what they have to do to get things popping around here and not doing it themselves.

Really? Well how about you do something about that like supporting the good ones and ignoring the drivel. Genius.

Really? Well how about you do something about that like supporting the good ones and ignoring the drivel. Genius.

" It sure as hell seems like nobody has anything to say around here anymore. "

I love this one. What else can we say about video games? Here's a revelation for ya'll... it's all been said before. Sure you can shoehorn something into the subject of video games from a different angle or take but ultimately the writers/bloggers are at the mercy of the people who make the games. If they aren't doing anything new or original in them how do you expect said writers/bloggers who cover them to do likewise?

I've gotta roll. Back to shadows to lurk again. To those who put in the effort in the community and front page keep up the good fight. Lord knows somebody has to take the places of those who left. To those others who don't and complain...from one oldhead to another: kindly shut the fuck up.
Login to vote this up!