A silent protagonist begs you to speak in fighters

10:39 PM on 08.19.2012 (server time)    0
Its been so quiet on the blogs today. Kind of like when I play fighters online and there's no one talking. Actually, there's almost always no one talking, but perhaps there are two people in two different places swearing at a TV screen and blaming lag for losing.

I'm not much of a social gamer to start with. Its not that I hate talking, its just that I don't feel a huge competitive streak and especially not in places where there's no talking. I don't like that low-class epithet spewing shit I hear in FPS, so I tend to not play them online, but I kind of do expect people playing fighters to talk every now and then. I mean, what's the point in me having a headset if no one talks? I go online and whether its PSN or Xbox Live I don't hear trash talk in fighters - just silence.

Oh sure, go on and tell me "they're probably just concentrating'." Well, fuck that, I want to hear you talk shit and show me your wits along with your moves. We didn't "concentrate" when I grew up in the arcades - we talked shit, seeing if you could make the other guy laugh was kind of an advantage on top of knowing the movelist and combos. 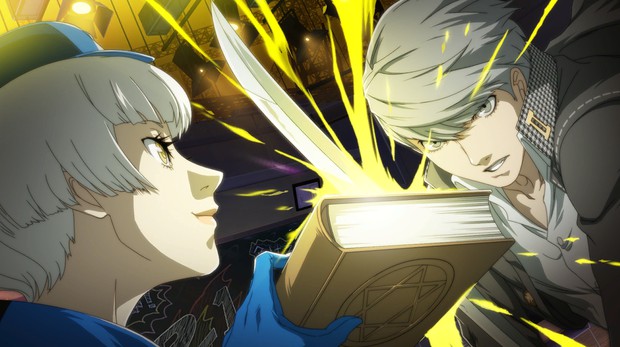 So I beat him up. Oh well, its not as bad as when Jak started talking in Jak II, so I guess this is slight progress.[b]
#ShareonCommunityBlogs
Login to vote this up!