10:55 AM on 08.18.2012 (server time)    0
It’s easy to feel betrayed when a game series you like changes direction, or appears to reboot itself to a new crowed by reassessing its personality and getting a new hairstyle. It’s also very easy to accept this new persona if you weren’t aware of it before, or perhaps even fond of, and can’t quite grasp why those that knew it before are so critical of the new personality and how it just isn’t who it appears to be.

I’ve recently found myself on both sides of the argument and it’s confusing; very confusing. 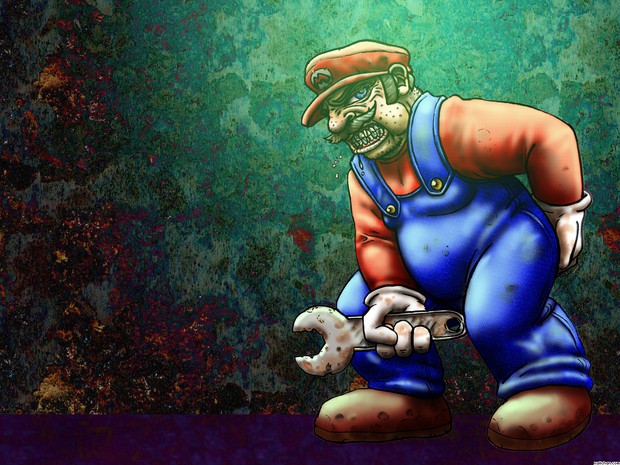 This situation is the same as that at all. You can’t look at these two Devil May Cry games and see them as different as the exaggerated as the Mario scenario. Taking a step back and looking at things in the bigger context shows they aren’t as different as that. But what would be similar is say if Naughty Dog were drafted in to make a Mario game, and they go in a Pixar style direction, perhaps not making a platformer as tight as traditional Mario games (maybe plays like Jak & Daxter) but flesh out the universe in their own way with charming cinematics and what not. I wouldn’t be against that at all, and that’s what DmC is like to me.

There is a fear of change which I believe we need to get over. I need to get over it too with Tomb Raider (though Tomb Raider is still CD developed). When a new studio makes a game for an existing series it’s like a cover version. What’s the point of a cover of a song that just sounds like the original? What if Soft Cell didn’t change a thing when they covered Gloria Jones’ Tainted Love? What if Scissor Sisters didn’t turn Pink Floyd’s classic rock anthem Comfortably Numb into a melancholic, 4am disco track? It’s just not as interesting. It’s just not as creative.

What I’m trying to say is we shouldn’t be setting the rules of what a series is in stone. DmC could have been a new IP, but like a cover version drawing new experiences or meaning out of an established work is, or can be, an interesting thing in itself.
Login to vote this up!