Hands on with Sleeping Dogs

To set the scene, the evening was held in central Sydney, at the swanky News limited building. Upon passing though security, we were seated in mini theatre room. After a short wait for late arrivals, the evening began. 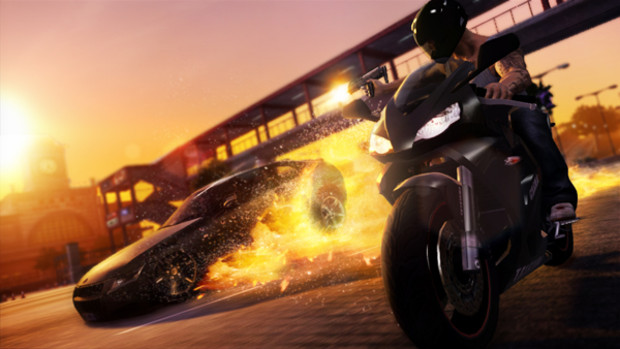 The controls are tight and responsive, making driving enjoyable as opposed to chore. Throughout the demo I tried several different vehicles and they all had a distinct feel to them. The stand out feature of the driving however was the new ‘slam’ feature.
The slam feature allows you to violently slam your vehicle straight, left or right. The slam quickly jerks the car in the chosen direction and can have devastating effects if used tactfully. In races, using the slam feature can dramatically change the dynamic of the race, by means of you actively attempting to take out other races.

Although this is not new racing tactic, the slam allows you do it more precisely and as a result, it is much more satisfying. The feature is also incredibly destructive to use on side walks and civilian, if you are so inclined (which lets face, who isn’t?)

Overall, I found the game to a really enjoyable experience. Each of the game different sections work well and feel very polished. The fighting section feels like a fighting game, the shooting sections feel like a shooting game and the driving feels like a racing game. In short, each section feels polished enough to stand on it’s own. These elements, Combined with an integrating story and unique location make for an incredibly enjoyable game and one that I myself will be purchasing and one that I would highly recommend to others.
#ShareonCommunityBlogs
Login to vote this up!