11:02 AM on 08.11.2012 (server time)    0
Wizards of The Coast and the publishing, developing, and instituting bodies for Magic The Gathering video games are boat loading high horse riding fuck twats who are using the video game medium to sell real life - worthless - card board shavings with pictures on them - at a premium.

The Magic The Gathering video games are the best example of annually recycled horse shit in the video game industry. Not only do they add nothing with each iteration, they make available the same superficial and totally useless DLC that goes along with it.

Pre-2001 Wizards and the minds behind the video games based on what was once a hugely popular card game, decided to take their game to the world of digital commerce, they were trying to sell 'booster packs' of seemingly random cards at a premium. This transaction model was tantamount to gambling and usury so it was dropped.

Since then the games based on the game has seen multiple platforms and iterations. The most popular and recycled version being from 2010 - Duels of The Planeswalkers, which totally jump started physical sales of the cards and was their highest grossing video game. The DLC available were colour palette swaps for the card mat in game. Also available as DLC foil card 'upgrades', which 'transform' cards into 'foils' which are supposed to be tin or aluminium laden ultra-rare cards. Or at least that is what 'ultra-rare-holographic' means for the physical game. In real life they're hard to get and printed at a very low scale. Here, the DLC lets you pay a sum to add a digital gloss to the cards you play with in game. It literally does nothing except add a little bit of an odd purple-pink 'bump-blur-bloom' gleam when your cards move around on screen. Maybe the developers think human beings are actually magpies? Who needs Modern Warfare 3 when you have HDR sun-flares? Just make a game called 'HDR LENSE FLARE' and set it to music - you'll make millions.

Since this Magic 2010 title launched on PSN, XBLA, Steam, and probably standalone and maybe on other platforms, it has since - literally, been copied in totality for the last three years. Magic 2013 is the exact same game. Nothing has changed - the gameplay remains the exact same, the graphics are the exact same. Some new cards yes, but that does little to the gameplay as many cards in the series are copies of one another with different splash art.

I admit, when I was little I had some magic cards. Legit, physical cards, but I never played. I received them out of gaming related magazines for the most part. Magic 2010 sparked my interest to dig out my old cards - and see if they're worth anything online. So I did that and hey, for the most part they weren't. Surprise - thin pieces of card board with pictures printed on them - no intrinsic value. Collectable cards are a crap shoot if you think you want to make money from them. They are not a sound investment, neither are comics because it is such a niche market.

With that said, for the last while *ten years or more* rare video games are getting a lot of attention and having some pretty shock worthy prices attached to them. With sealed copies of Playstation and Super Nintendo games going for prices in the thousands, it is safe to say there is a very quickly growing collectors market in video games. With that said, collecting video games is a shitty investment and a crap shoot as well. Who the fuck do you think wants your DCUO collectors statue NOW, will more people want it in 5 years ? Batman and DC fans, probably. But that's beside the point. The return is terrible and nothing a person can really take advantage of. If it takes you 17 years to get a good payout on a collectables investment - what the fuck were you thinking investing in collectables anyway? Coins and stamps included.

Anyway my point is this,
Magic The Gathering has the best example of re-hashed and recycled graphics and mechanics I have ever seen in a video game franchise. I understand the reasons behind keeping it similar, the card game remains the same - but that's no excuse to re-release what is 99% the same title as last year over and over again. It has the best examples of useless and superficial DLC on the market, and is honestly a disgusting embarrassment in terms of what is available on digital services. Play areas that are different colours should be in the base game. The card game is based on 5 base colours, three of which are DLC in Magic 2010 and that's honestly really pathetic and disgusting on the part of the developers. Also, the foil card thing - something that could have been worked in to happen to cards once they've been used or seen multiple win conditions, yet there they are available at a price - to do nothing and add nothing to your game. All the DLC is a 10KB string of code, which means its already there and you're buying an unlock code. It's gross and it's a perfect example of what's wrong with superficial DLC and re-hased and re-branded video games.

Bethesda is still making money off of horse armour. 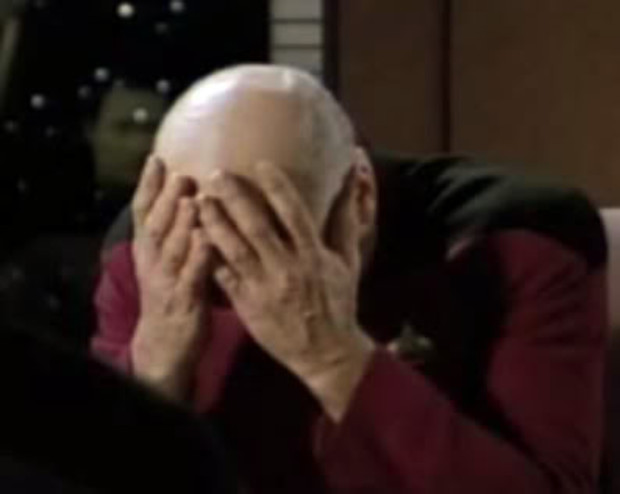