Thoughts about Chic-Fil-A, Bonerquest, Destructoid, Protests, and Everything!! 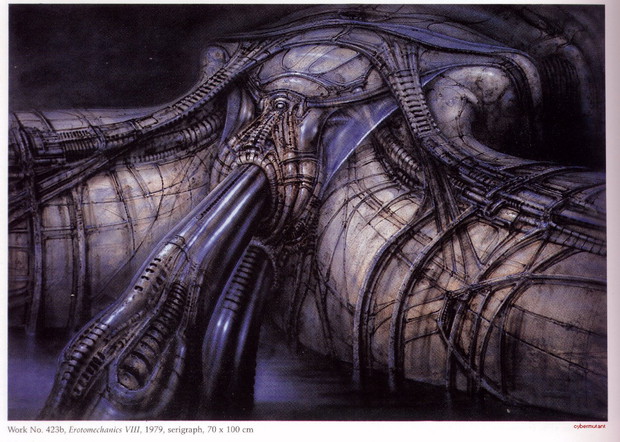 I live in America. I'm in a place called West Virginia. Tribal instincts of grouping and group think are very much reality throughout the local culture. People believe in their local sports teams. People believe in college teams they'll never go to, with coaches who aren't from here coaching players who aren't from here, that don't care about them, and never will. They believe in wars that were started based on lies, so much so that I've known people who foolishly served our military, who come home as broken as I am. I'm broken emotionally and physically for sure. A year after that surgery I had, I'm still having trouble. Today at work, every step I took I felt up my ass throbbing with pain. I had what was known as an anal fissure, which was my own fault. I'm emotionally broken based on relationships I've had with people and the culture here. I find at every turn ignorance and pride in that ignorance, which never stops amazing me. Friends don't last, people I get close with always go away. Everyone dies, I'm going to die too. But I'm not going to bullshit myself into thinking I'll ever see anybody whose dead ever again in some magical place that everyone else here has convinced themselves of, simply because they were told that. I'll never understand that. The pride people take in their history of slavery as Coal miners, that baffles me as well. They take pride in it! When a guy has you and your people living in shanty towns, where you use "company money" for the "company store" and it's only good there, so you can't leave or use that money for anything other than what the guy who owns the coal mine, and makes actual money, whatever that guy says you can buy is all you can by, well, in my mind, that is slavery. Which is about the worst thing ever, how do you ever convince anybody to be your slave? Did they just not have any other option at all? How do you live a life like that!

A normal person probably wouldn't take things so personal. I've never been that way. In Kindergarden, I was upset that I had to color the same dinosaur worksheet every day one week. The teacher called my mother, explaining that no other kid ever picked up that she kept giving them the same worksheets over and over. I grew bored with life many years ago. Rather than end my own life, as dumbasses do, I've decided to actually do something, writing some books seems like a fun idea. I think I can do well with this sort of thing. I like writing here on a small scale, but I feel like I need to hammer people with my message in a more creative way. Yes, The Bonerquest echos all my political, religious, and comedic beliefs over and over, throughout the entire book. And this story isn't the only one I'm writing, I want do stories and write things in my way angry way. Existence is random, it has no meaning save what we choose to impose.

That's it!
Login to vote this up!