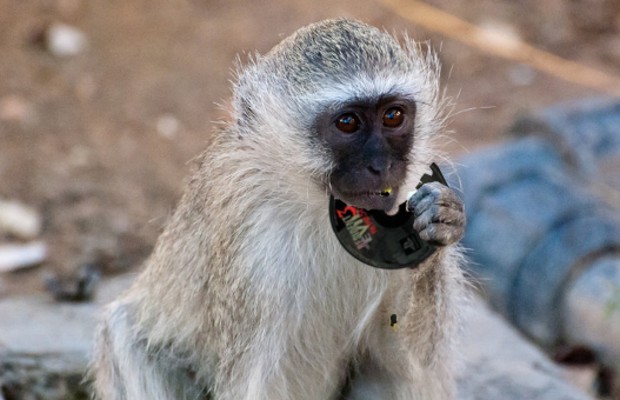 Where things get interesting is when this "code" does become visible. Contrary to what most internet forums would tell you, the quality of a game is subjective, relying heavily on frame of reference -- the kid who grows up with the appropriate doses of Doom and Half-Life, with some sides of System Shock, Battlefield, No One Lives Forever, and Halo, is going to approach, say, Soldier of Fortune: Payback (a very very bad game you should not play, for the curious) with a much different mindset than the kid whose entire gaming repertoire consists of McKids and Super Noah's Ark 3D. Not only has Subject A experienced a great number of what would widely be considered "better" games, that range has provided him/her with a bunch of visible patterns -- inventory menus; weapon functions; puzzle types; not necessarily conventions, but enough similarities that he/she can see how the budget Call of Duty clone compares and -- more accurately -- doesn't compare.

This is why so many SRS GAEM CRITCS cream their pants over things like Grand Theft Auto IV and Journey; either those dozens of patterns and (for lack of a better word) devices that pop up in so many different forms are presented or approached with a huge level of depth and variety (Procedural animation! Ultra-detailed worldbuilding!), or they're simply not there, the conspicuously empty space filled by something that can't be easily traced back across a genre clothesline. It's not even necessarily "innovation," to use an overexposed and oft-misapplied word, that draws out the double-digit numbers and angry comments; looking back across an element's history and seeing that every prior example doesn't quite measure up is usually enough -- there aren't many things the first Modern Warfare did that hadn't been done before, but that didn't stop so many of its qualities from shining so brightly.

So, in a really roundabout way, "new things and well-polished things are good and there should be more," then, but I've got to think that all the difficulties I've had defining exactly what I've been trying to write about for the past few paragraphs (count how many times you see "pattern") is the best possible state for the medium to be in. As soon as something becomes categorized and established, it by necessity becomes exclusive and limiting -- defining what something is tends to also define what it is not; and while understanding this Matrix code undoubtedly helps us analyze and appreciate the most well-crafted of video games on a far deeper level than we otherwise could, spend too much time examining it, and you end up tarnishing what makes it so fascinating, turning all the once-likable characters into faux-losophy spewing androids and making people suffer through the most awkward and protracted sex scene since The Room; and at least in that one, you knew whose bare ass you were staring at.
#ShareonCommunityBlogs
Login to vote this up!