Better to be hated than forgotten?

1:48 PM on 07.25.2012 (server time)    0
a few weeks ago, a promoted clog by RenagadePanda talked about how he loved Bad games and it got me thinking about bad games in general. I'm sure we've all had experiences with games so bad, we can't possibly defend them. yet we don't necessarily like them but we still remember them, even if it's not for the best reasons�

I will openly admit to owning a few duds in my games collection but there are just a few which I will be talking about. The first is Bullet witch. 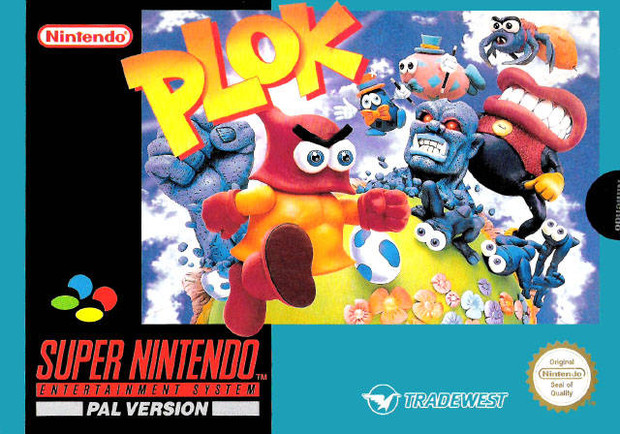 Everyone remembers rise of the robots almost as much as Mortal Kombat and StreetFighter 2, but what about the other fighting games which flooded the 16-bit generation? And let's not forget that almost every other game in those days was a platformer. How many do you remember which wasn't Mario, sonic, Bubsy the bobcat or Zool?

The truly bad games will be remembered just as much as the truly great as time passes. They may not be remembered in the same way but the bad games have a way of sticking in our memories and get recalled far more easily than many other titles that have come and gone, just because they were that damn bad. As for games we initially pass off as bad, may not be as bad as we initially think�
#ShareonCommunityBlogs
Login to vote this up!