A Name Has Everything to do With Quality

12:00 PM on 07.17.2012 (server time)    0
The problem with names is that, if they have any amount of history attached to them, they carry so much baggage along with them. A game's name carries so many expectations along with it. Even a title you've never heard of implicitly either inspires either interest or indifference. 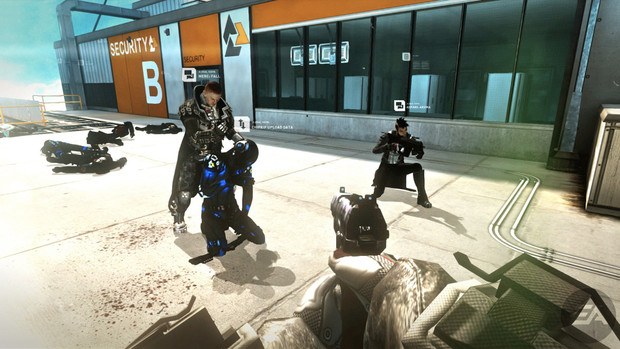 You can argue that gamers need to be more charitable and that it's woefully short-sighted to turn a game down just because of its name, and you would be right, but you can't blame gamers for being skeptical when publishers are constantly lying to them. It's one thing to earnestly reboot a creatively bankrupt franchise by injecting new ideas into it. It's another thing altogether to halfheartedly try and piggy-back a vaguely similar game to a franchise by changing some names around as some cynical ploy to make more money. And sometimes it's hard to distinguish clearly between the two.