Sorry Demon's Souls, it's not me, it's you

8:31 AM on 07.16.2012 (server time)    0
It took me a long time to finally get around to playing Demon’s Souls. I suppose the reason why it took so long is an incredibly shallow reason: it’s how it looks. There is something about the type of fantasy set in middle ages Europe that I find incredibly uninspiring. It’s also the reason I’ve never seen Game of Thrones, the reason why I couldn’t find any drive to play Dragon Age and the very reason I dismissed Skyrim the very moment I saw it. All of it reminds me of the plague, and they always look as appealing as contracting the plague. 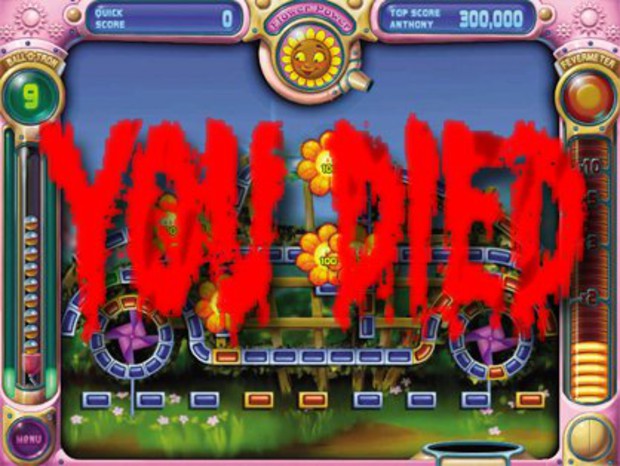 To me, God Hand is the king of infamously difficult games and since I just finished that this year it’s always in the back of my mind as I play Demon’s Souls. God Hand is unrelenting fun and also incredibly challenging, but it doesn’t feel the need to threaten you with repetition if you die. Each area is an individual challenge and has quite frequent checkpoints so you’re free to play; free to experiment with your customisable combos while also maintaining the same sense of dread that comes with the fact a common grunt can end you, much like Demon’s Souls.
And the bosses don’t kill you instantly, you have time to figure them out, but the challenge comes in executing that plan, not by catching you with your breeches down.

I guess there is something about this type of game design that was quite common in older games that I’m actually happy to see the back of and to see it return and be heralded as the best games this generation confounds me slightly.
The only way I understand it is that it is a poke in the eye to hand holding that is depressingly common in today’s games, but I just can’t shake the feeling Demon’s Souls is not the true answer.
Playing Demon’s Souls can be like trying to scoff down a vindaloo which is so hot the restaurant calls the local press round whenever someone tackles it and King Crimson are playing some freestyle jazz to accompany the eating. It’s certainly a challenge, but it’s not fine dining. God Hand is fine dining.

Still, these thoughts are from someone who’s just put ten hours in the game so far, but I put the phone down mid argument on the leech boss after stomping on the Armoured Spider. Maybe my opinion can be changed.
Login to vote this up!