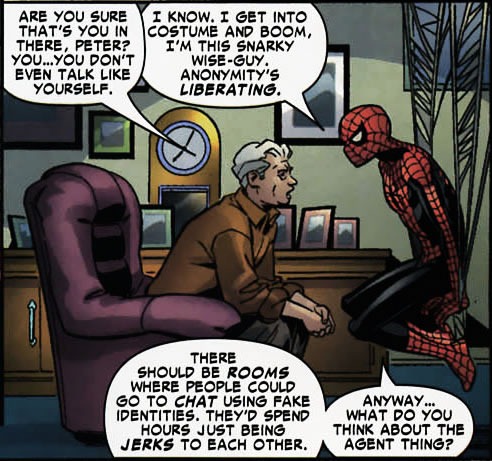 Do I consider this whole issue with constantly trying to be the hero a problem, yeah I guess I do, but does if it hurts my gaming experience however, not really. I'm primarily curious if anybody else out there shares a similar “white knight complex” as I do, or perhaps something similar to it. Ultimately, my curiosity makes me ask myself if the escapism a video game provides allows us to temporarily be our true selves or if it lets us become what we wish we could be.
#ShareonCommunityBlogs
Login to vote this up!