Games You Should Play if You Haven't: Cryostasis 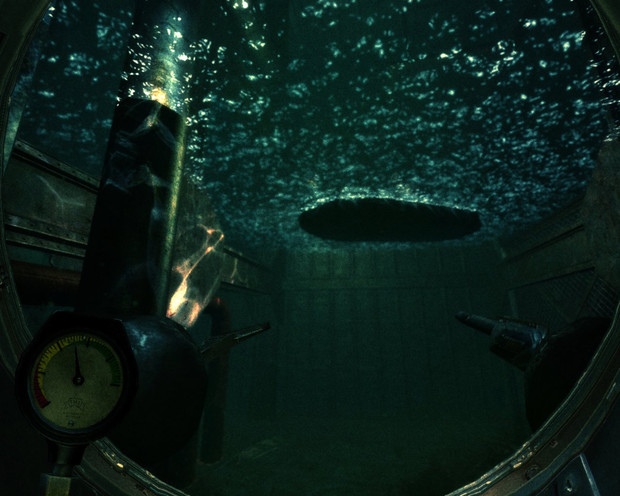 To close this out, there's never been a game to convey such a profound sense of cold and fear of freezing than Cryostasis. That may sound like faint praise given that not many games have attempted those themes, but I venture that Cryostasis would still stand out even if if were up against more competition. The sense of coldness and the sense of fear they cultivate around that are palpable and make for one of the better horror experiences you can find on the PC. While the combat tries to make it into something lower than games it apes, it's still well worthy of playing if that style of combat doesn't completely turn you away.