Free To Play (Free To Pay)

4:54 PM on 07.03.2012 (server time)    0
Own a smart phone? Like games? Have fingers? If you answered yes to all these questions then you’ll probably at some point downloaded an app that isn’t just for taking awful artistic photos and tagging it with cheesy captions (Instagram you monster).

Gaming on mobiles has being prevalent since the start of the 21st century. Personally I wasted more than a few hours on my Nokia 3310 playing snake II. Snake is kind of like World of Warcraft crossed with Call of Duty but you’re a line stuck in a box instead of a warrior slaying on a battlefield. Anyhow as our devices have got more powerful and the internet more accessible gaming has exploded in a big way on the mobile platform. This has led to a hugely diverse range of games. Anything from Infinity Blade to Hero Academy (both excellent); to old classics such as Chrono Trigger. In fact the list of games on IOS and android is mind bogglingly gigantic.

The sheer weight of numbers makes sorting the brilliant from the broken a bit of a bother. Fortunately there’s a rating system that usually (more so on IOS) helps bring the more worthwhile experiences to the fore.

The main difference between Snake II and more recent mobile apps is pricing. Now Snake in all its pixelated glory came pre-installed with the 3310. These days with the advent of broadband the consumer can actually choose from a whole host of ‘free’ games from the magical app store. The magical app store is like a procrastinator’s wet dream. Full of pointless time syncs, shiny colours and catchy sound effects.

There is however a reason why free was shackled with inverted commas. To download and play the title is free. To do anything relatively quickly you’ll have use in app purchases to buy coins, gems, gold, sticks, stones, bones or happy pills. These generic game speed ups mean that something you were building/breeding can be finished instantly rather than in twenty four hours. Some games push the freemiun pretty hard; making it almost unenjoyably not to spend cash at some point. Others take a different approach. 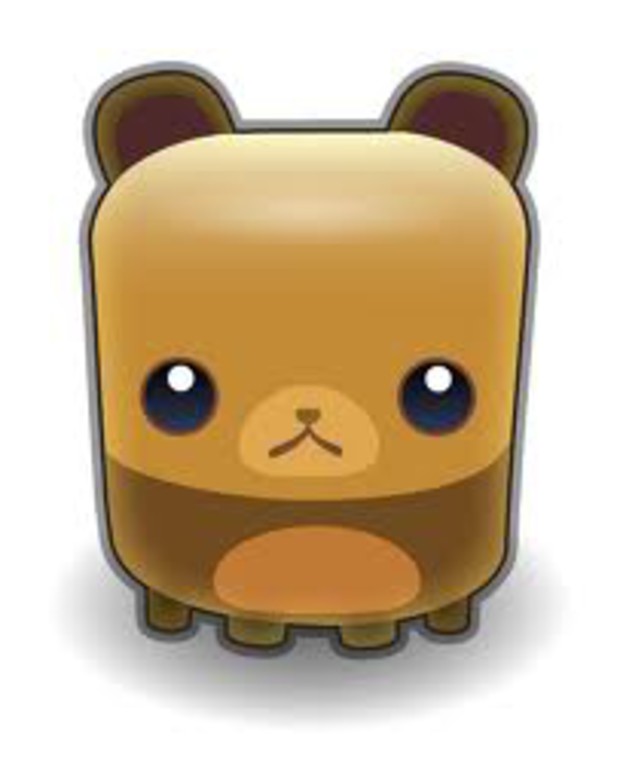 Triple Town developed by Spry Fox gave the player 200 turns (which regenerated) to play through the puzzle. If you enjoyed trying to advance through the cryptic trebling madness there was the option to buy unlimited turns. This soft approach to freemiun coupled with the fact Spry Fox had made a pretty damn polished title meant I had no problem dropping the two quid for endless bear trapping fun.
As before mentioned Hero Academy (created by Robot Entertainment) is not only a great game but also a clever gimmick for relieving the player of their app store dollars. Giving the player one team free and the option to invest in different ones means not only can you play against everyone no matter how much money they’ve invested but also a way to keep things fresh with new heroic teams use later.
This benefits both the consumer and the developer. Everyone wins. Apart from the poor Chinese people who made the device but that’s a story for a different blog.

Essentially free to play can work very well but only if the thing you’re buying is worth it. It may even in fact be better than the full retail version of paying for goods. If the player doesn’t get a kick out of what they’re doing there’s the option to stop and move on. Forty pounds has being saved and a crappy developer doesn’t get money for making a shoddy title. This of course applies to the non-hard core gamer. Those who don’t check review scores before purchasing.

Because I judge my entire worth on my follower count.
#ShareonCommunityBlogs
Login to vote this up!