Naked Pictures Of My Ex-Girlfriend?

Sorry for disappointing but there be no naked pictures of my girlfriend here. With word trickery and wit sharper than cold nipples the title of this blog has seduced the viewer into reading. Or scrolling to the bottom of the piece and then clicking the back button.

I however am not the only person on the internet to use misleading headers. The first and most obvious connoisseurs of this persuasion are those pesky Ads which linger unwanted at the side of the screen. There’s nothing more frustrating than trying legally (hah cough hah) streaming a film only to be greeted with ‘I made a billion bucks picking my nose for 2 hours a day’ or ‘lose six stone in 4 weeks with no exercise or dieting’. This apart from developing an eating disorder is impossible. A majority of internet users will simply ignore the text. Some unfortunately will get click happy and end up with more viruses than a junkie who enjoys making love in sewers.

Sadly these deceptive captions also stalk more noble locations. Bloggers are notorious for sensationalism. Been fair it’s more the over crowed, shouty nature of the profession that forces the slightly skewed headings to be thought up rather than any malicious intent.

Where there is a little naughtiness is amongst journalists and other news outlets. Unless employed by a government or non-profit organisation every paid writer is under a little pressure to have their story well circulated. The internet has made it possible and very easy to gather data on how much legs an article has in it. Most good sites keep the hype to a good minimum. A clever title is better than one that claims there’s a bottle of free rum for reading (there is never rum). One trick that is used frequently some gaming sites is a caption that will divide opinion. Example ‘Does the Battlefield Series Wipe Poo All Over the Modern Warfare Franchise?’ or the classic ‘Between the Xbox 360 and the PS3 Who Would Win in A Fight: discuss’. The rest of the piece ends up being a news story about sales figures or gameplay development. This also means the comments turn into a game of who can say worse things about each other’s mothers.

Everyone wants clicks upon clicks on their content but it’s better to have an excellent body rather than just a really a nice hair cut. 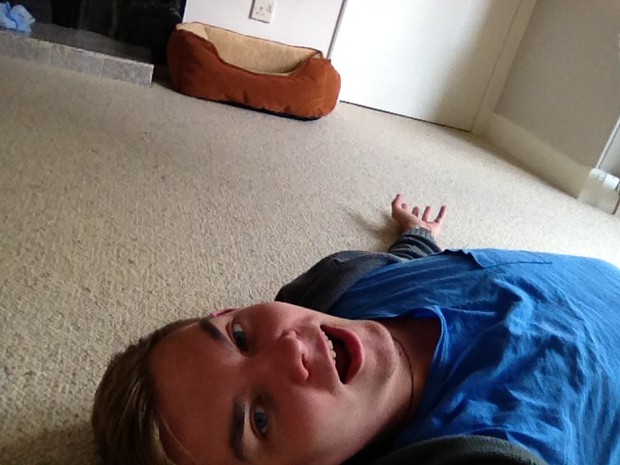