The Value Of Games

3:43 PM on 07.02.2012 (server time)    0
The price of a game has never reflected how much a consumer is going enjoy the title. Triple A games are almost exclusively priced at Ł39.99 ($60) at release. The amount of money handed over won't change depending on review scores or customer satisfaction. Duke Nukem was a shining example of this. There is also the question of length and re-playability. Burning forty pounds on a game that only lasts eight hours and is about as fun to play through again as resitting exams at the end high school. This is not the best way to spend a gaming budget. Again Mr Nukem is a prime example of this (hail to the king of wasted development time, baby). 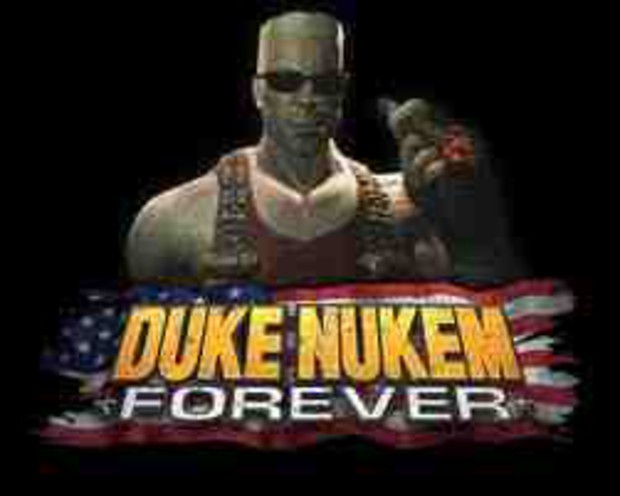 On the flip side of giant publishing firms and games with the same marketing budget as their development costs there is the cheerful world of indie and budget games. Taking time to find out about titles that have not been paraded across the television every ad break can have a very positive effect on the value of a gaming collection. A recent example is Terraria. 2d side scrolling may be old hat but Re-Logic's building/fighting/grinding sim ticked all the right boxes for good value. Firstly the game itself is incredibly cheap, around six pounds ($9.99). At this price the consumer may think that they wont be getting much game for their money. In fact once past the steep learning curve the amount of content is only limited by how big your imagination is. It's countless bangs for your buck.

If a gamer prefers the AAA to their indie then there's always patience. Games tend to depreciate faster than old wet grain. With titles becoming downloadable and a booming second hand market a premium package can sometimes be up to 60% cheaper half a year after release. If you can twiddle your thumbs that long saving cash becomes very easy.
#ShareonCommunityBlogs
Login to vote this up!