Can you put the Team in TF2? [Competition]

Hey Dtoid, Hank Hill here and as a few of you know I'm one of the admins over at the TF2 server. Well I had a crazy idea a few days ago and here it is. I have already installed a stat tracker, for the purpose of finding out who is the best among us. Why would I want to know who are the best TF2 players around? Simple, in the next two weeks I will be keeping track so I can reward them. Interested in getting something for playing a free game? Good. 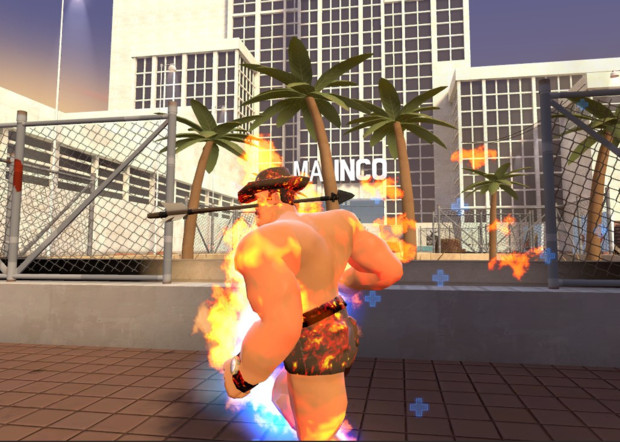 Think you can take arrows to the face with the best of 'em? Prove it.

Now before you guys start stuffing cotton in your stats there is a few ground rules I need to lay down:

- In order to be considered for this competition please post your steam name in the comments below so we have a way to contact the winners outside of steam.
- Team names are limited by TF2 itself to be only five characters long, so keep that in mind when picking, also if an admin has a problem with a team name you have to change it. It's a short list, so don't worry too much about it.
- Super Meat Boy can only handle four players at one time, so we will work with players to schedule time slots to play.
- Stats will be collected over the course of two weeks, and we will announce the winners before the TF2sday on July 10th, 2012
- If someone is found to be somehow cheating they will be punished, it shouldn't be an issue, but I have to say it.
- Haunter is the worst Pokemon ever.
- Potatoes
- Boners.
#ShareonCommunityBlogs
Login to vote this up!