If Videogame Companies Made Soda.

5:14 PM on 06.21.2012 (server time)    0
That's right. What if the companies that make or publish our games decided to make carbonated beverages? What if all the things we love or hate about our industry were now applied to delicious soda pops and juice drinks? Move over Coca Cola, one of these companies could be the new king of sugary refreshment. 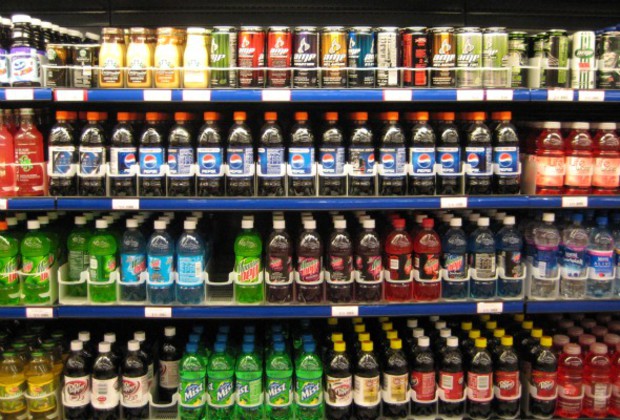 So what do you say? If you're super excited for these drinks like I am, then write your company of choice and let them know. Ditch that boring old Pepsi for something new! And then use the energy to yell at everyone else about how their choice of drink is wrong!

Full Disclosure: I have no idea what the hell I just wrote.
#ShareonCommunityBlogs
Login to vote this up!