Need For Speed Most Wanted: Webster deserved to lose his ride.*Contains Spoiler* 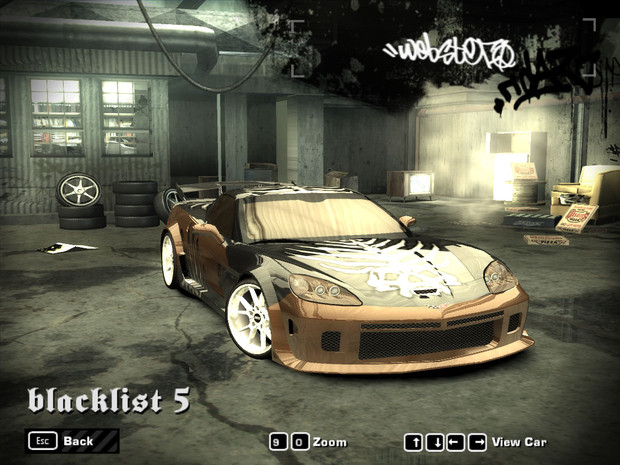 While some people who doesn't believe the fact that hes gay, I got his bio off some website. I would normally show a picture of his bio but I couldn't find one on google.

"Webster's always talking about rides, performance, racers, blah, blah, blah. Won't shut up. He's got some crazy idea that he's gonna make it big. When he ain't street racing he's hanging out at shops. His ride is tuned to the max. Apparently the interior is stripped of everything that isn't related to speed."

When I mention hes always talking about rides performance and racers, thats pretty much being gay. So today I was playing NFSMW I beaten him and I got the pink slip marker so now I can use his ride on career anytime unless if it gets impounded. Oh and I think he actually deserved to lose his car because of the fact he always talk about cars and racer stuffs.

I don't know if this is really pretty much a spoiler but im pretty sure it is.
Login to vote this up!