Imagine if PS1 games had Multiplayer...

4:05 PM on 06.18.2012 (server time)    0
We know about back then Video Games did not had Multiplayer because of probably the technology. While not alot of Ps2 games had Multiplayer where you can go against players all over the world. But
thats just the Beginning of Video Games, but what if Ps1 games actually had Multiplayer? 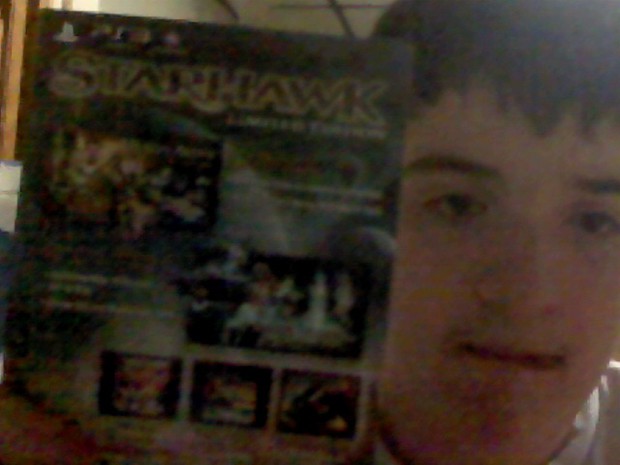 Their are some other great Ps1 games that would of deserve some Multiplayer but if they actually did a new ps1 game im pretty sure it would be for children in my idea.
Login to vote this up!