2:31 AM on 06.14.2012 (server time)    0
For the first time ever, I felt fear and dread. I was Stranded in a zombie infested police station with little ammo and no idea what to do next. As run though a deserted blood stained hallway, my thoughts on what to do next are interrupted by several ghouls bursting though the windows! With little health or ammo, I run and I don’t stop.

As many of you have guessed, I’m talking about resident evil 2 and at age 14, it was my first experience not only with the ‘Survival Horror’ genre but with the feeling of fear in a video game. Never before had I experienced a game that left you feeling utterly helpless, where the goal was not to win but simply to survive by any means necessary. At such a young age, this game shot to my second biggest fear, the first being girls… 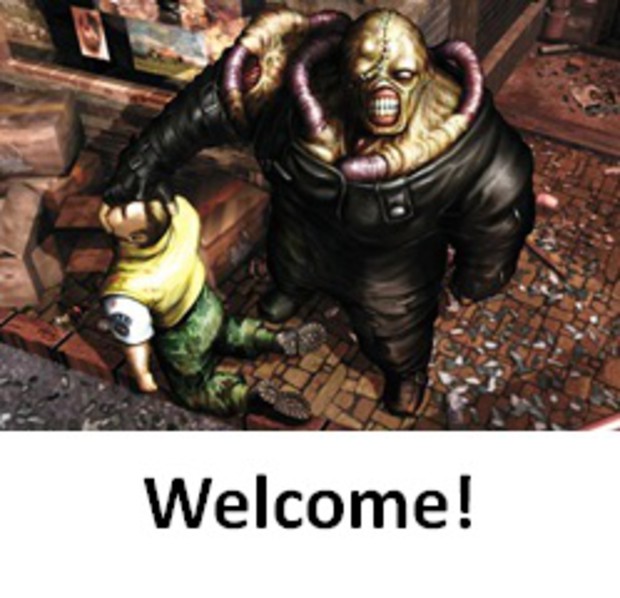 Having said this, I hope that with the reintroduction of old enemies, that this also reflects an effort on the series part to bring back some of the tension and scares of the past. Being able to move and shoot, doge and roll empower the player to a great degree and this in turn needs to be offset by more dangerous enemies and a more terrifying atmosphere. From what I have seen of the game, it seems that Capcom is striving to achieve this and, as a fan of the series, I can only hope they succeed.
#ShareonCommunityBlogs
Login to vote this up!