E3: Why Animal Crossing should have been the Wii U's online hub 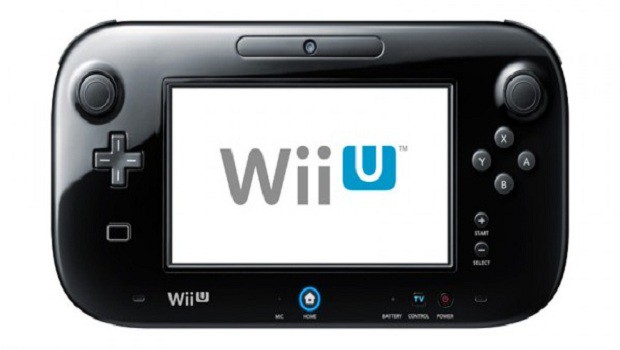 The restrictions, as far as I can see, would be that Nintendo would need to have a full version of the town available for offline play on the console, taking up a hefty chunk of memory and driving up the price. For the online version, Nintendo would need to employ significant staff to manage, update and police the towns in a manner more akin to an MMO than a more traditional hub. These seem relatively minor obstacles, though, for a service which could perform many of the tasks Nintendo are currently struggling with - conveying a clear vision for their new console, becoming a distinctive and attractive presence in the online console space, and remaining welcoming to new gamers whilst re-engaging long-term players' attention.

Nintendo has a remarkable aptitude for being all things for all people, yet over the course of its two E3 presentations, the Wii U has seemed increasingly uncertain of who it is aimed at and what has to be done to attract them. The abandonment of the Wii remote as primary control scheme, heralded as gaming's next leap forward as recently as Skyward Sword, shows a company desperately trying to change itself and its values in pursuit of an audience, rather than allowing its long-held reputation as a uniquely welcoming purveyor of innovative gaming experiences to do the work for them. The E3 presentations may have been a disaster, but everyone's still talking about Satoru Iwata's ridiculous on-screen antics (and he's their CEO!) with Non-Specific Action Figure, Pikmin, and Reggie's weirdly compelling dual roles as monotone spokesperson and amiable doofus ('I like French food!'). People like Nintendo, and want Nintendo to be Nintendo: the Miiverse is another step in the wrong direction, where the possibility for something more magical existed all along, easily in reach.

Animal Crossing as the Wii U's social hub is just one idea, and perhaps infeasible for reasons I haven't yet realised, but if nothing else represents a direction the company could take, by looking inward to the company's strengths rather than attempting to emulate the competition, a position Nintendo should never be in. The Wii was a wonderful console, let down by poorly-directed cost-cutting and third-party indifference. (All those shoddy ports and they still blame Nintendo for their lousy sales?). Nintendo have made great strides in showing willingness to engage the concerns of third-parties, and players enjoying the extensive services offered by their rivals' online networks. If Nintendo forget who they are in the process, and why they hold a special place in many gamers' hearts, that's when the battle for the next generation becomes a less appealing prospect for all concerned.

NOTE: This post has been published here at roughly the same time as on my blog. If you'd rather I only contribute original stuff on my CBlog, just say so in the comments. Thanks for reading!
#OpinionEditorial
Login to vote this up!