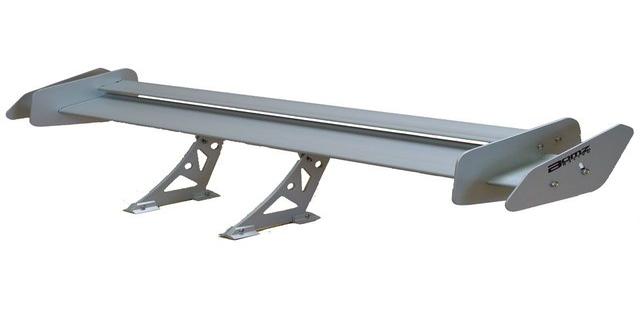 Sorry about the wicked spoiler

When big events happen in a story, your next most likely action is to find someone to talk to about it. Naturally though, a lot of people won't like your enthusiasm to discuss the topic of which they have not experienced yet. This leads to arguments with each other and even sometimes a loss of friendship. I believe that this reaction is completely uncalled for and can back up that belief. In the end, does a spoiler stop you from enjoying the story? No, so why do people decide to throw a big fit over them? Sometimes it seems as if the Reapers have invaded your homes and decided to tell you the meaning of life for which you kill them before yelling "SPOILERS!" (I understand that spoilers are a big deal to some people so don't worry, I won't actually spoil anything in this article.)

Spoilers have never effected anything for me. I don't feel as if my friend describing the death of a certain character can be compared to the level of depth a show, game or movie can display them. While I may know ahead of time that a certain event will happen, I don't exactly know when or how. The development team can morph the game to anything they want to make you feel whatever emotion they desire. They can do this from setting the atmosphere, having it silent, setting dramatic music music or involving certain character development. Would it be justice to describe the famous small scene in Uncharted 2 as "Remember when you ran away from that car?" No, there was so much more that played out during those ten seconds than just that. "Drake grunted as he looked back, trying staring at the careening truck that was slamming into the walls of the alley. Stumbling over himself to try to get away with his life, the truck almost catches up before crashing right behind him, Drake barely escapes with his life." 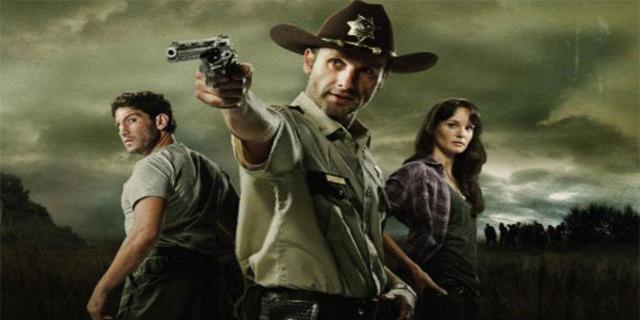 One of my favorite examples of a spoiler event was from earlier this year right after a new episode of the Walking Dead. Of course, Twitter is a bad place to be if you are wanting to avoid spoilers, especially if you live in the Pacific time zone. Well, after the Walking Dead, there is a talk show to discuss what happened in the episode. During the show, they encourage the viewers to tweet what they thought about what they thought about that night's episode. One of my good friends tweeted "WHY DID _____ DIE?!?!?" only to be tweeted back with multiple people telling him to shut the fuck up.

Now, lesson one, stay the hell off of twitter if you want to avoid spoilers you dumb dumbs! Now, I know it stupid to do that because that means you would have to stay off of Twitter most of the day. However, most people will tweet something about the game/show that isn't spoiler-ish before hand. That should be your heads up as "HEY! I am currently playing/watching such and such!" and to avoid whatever you see them tweet. Now lesson two, when you see a basic spoiler tweet like that, ignore it. I say this because it will not ruin the episode/game like many of you seem to pretend. It will only add to the suspens knowing that a certain character will die. You will be thinking, how is going to happen? What's going to lead up to it and what's going to be the reaction of all of the characters? Hearing a bare spoiler may just add more and make you look forward to something later on in the episode/game.
Login to vote this up!