12:08 PM on 06.04.2012 (server time)    0
[Note: This is not my blog post. This blog was written by community member Karutomaru, whose account is currently undergoing difficulties.]

Seeing The Avengers reminded me of why I love crossovers in media so much. When the storylines of different continuities converge, the result can be an epic conflict in which fans of each party involved go out satisfied. There are a number of factors that make crossovers so much more engrossing in the grand scheme of things, whether it’s a movie like The Avengers or a game like Tatsunoko vs. Capcom or Dissidia: Final Fantasy, and these factors are fairly easy to understand when you think about them.

Ready-Made Backstory.
In a crossover, backstory isn’t really needed. Characters have already been established in their own series. This means there can be less time spent on exposition and more on the interactions between the characters, which is the heart of a good crossover. When you’re seeing a crossover and you know a lot about only one of the characters represented, then, assuming the writing is competent, you know as much about the others as he/she/it does, and what is told about them may be all they need to know for the crossover at hand. 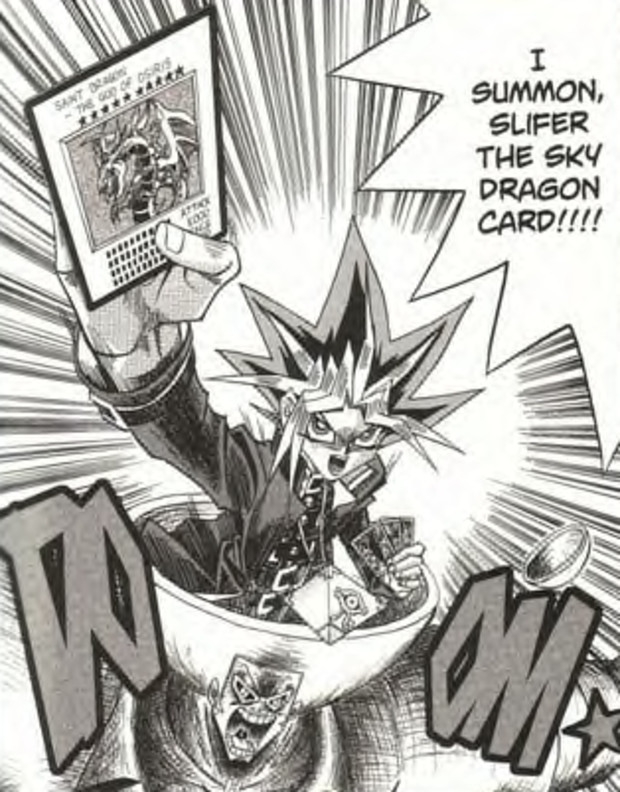 Especially ones that are too awesome for words.
#ShareonCommunityBlogs
Login to vote this up!