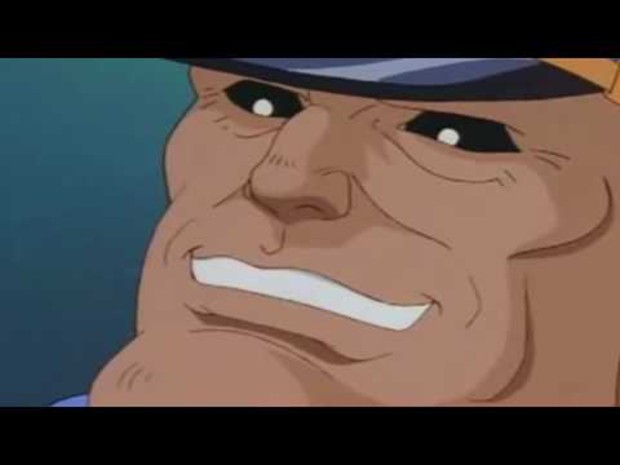 His faith -- the unending, perpetual hype brought about by Virtua Fighter 5 -- carried him through his darkest hours. And he’s been handsomely rewarded; in mere weeks, he’ll be hitting the combo lab for hours at a time, training his fingers for a slew of hart-hitting battles. The excitement that he’d been nursing for months, and the passion that he holds for the game, have all led up to this moment. He’s ready to don El Blaze’s mask all over again, and prove himself against hordes of posers and pretenders. He’s ready to drag me into the room and force me to play, all so he can take revenge for the losses I dealt him in days past.

And you know what? I don’t blame him.

We’re brothers. We’re two guys who grew up playing video games. We have different ideas, opinions, worldviews, and beliefs -- the tiger and dragon, in several respects. We’re both getting older, and we both have to make a name for ourselves in the world. But the one thing that we’ll always have, and the one thing that’ll bring us together, time and time again, is the chance to grasp victory with a few well-placed punches and kicks. So to some extent, I know what he’s going through. I sympathize with, and even appreciate his passion.

Because if a new Virtua Fighter means I can play as Goh again, I don’t mind getting a little hyped.