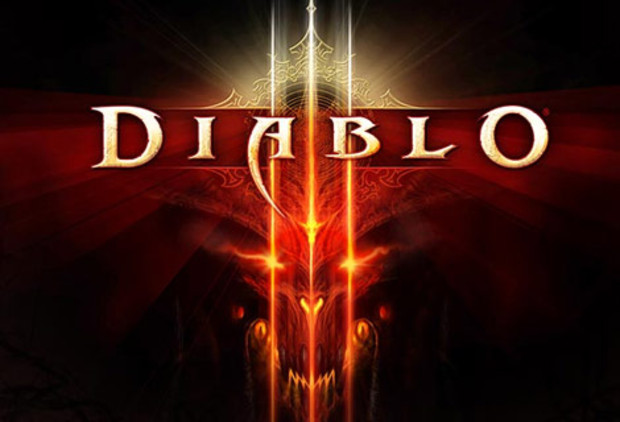 Well, that explains mostly what has gone on this week. Unfortunately Diablo 3 has taken up most of it, so I�ll have to see if I can get that out of my system this weekend. I�m on act 4, so I think I�m nearly done with it. I�m sure I will want to go into Nightmare difficulty as well, but once I�m done with act 4 I can curb my enthusiasm a bit. Diablo 3, though, is something I wanted to talk about a little this week.

I�ve been playing Diablo 3 since it came out on the 15th. You could even say that all the hours I spent playing the game was research. But either way, I think the game doesn�t change what I think about the RPG genre. I do think, however, that I like that the game is always online. Of course I don�t like the way that it lags or times out, but such things are expected in the life of an online only game. I never complained about this though, because I�ve seen and played many other games that were online only and tried to keep their own �in-game� items away from hackers and the like. Blizzard is trying as best they can to keep with this model and create a true economy for their players with the auction house. And, not to put too fine a point on it, I love the auction house. I believe the game will be infinitely better because of it.

First of all, I�ve already mentioned one thing. Diablo 3 appears to have no pathfinding as far as the main character is concerned. If it is good enough for Diablo 3 it�s good enough for me. (I would probably say that about quite a few things on this project.) Of course not all of the features in Diablo 3 are going in our game, but there are more examples. Another one is: Diablo 3 was modeled after a rogue-like game, but has real time movement and actions. I really like that. I love seeing everything playing out in real time. There is something about it that strikes me as being more authentic. It�s not that I don�t like turn based systems � I do. In fact, that�s why I�m trying to implement the �always pause� mechanic. So in this example, I would love to have the combat play out a lot like Diablo 3 does, but with the added aspect of pausing the action to think about your next move. I would love to play Diablo 3 with that feature, I have a feeling I would die much less.

I have a feeling that this means that we could have both a real-time mode and a pause-action mode. Both would have the same flow of combat, one would just give way for players to have more thoughtful attacks. And I want that.

Fortunately I can avoid the complaints of Diablo 3�s always online system. We won�t have any cooperative modes or anything multiplayer. Let�s face it; Diablo 3 is a multiplayer game. I can see that the auction house is much better for buying my items. The game is made for cooperative play. I just like to play solo is all. So, again - in the end you don�t necessarily have to be online to play our game. I know our game is browser based right now, but that�s just for convenience. There is no reason we can�t have downloadable copies to install in the future.

Anyway, I think that�s about enough out of me today. Remember the link to the game.

Looks like the changes went through okay. Enjoy!
Login to vote this up!