Hype: Can't Wait to Play on the Darkside

6:09 PM on 05.17.2012 (server time)    0
[Note: This is not my blog post. This blog was written by community member Karutomaru, whose account is currently undergoing difficulties.]

In recent years, there has been very little in Nintendo gaming to get hyped over. With most companies being unambitious and/or half-assing their games (Ubisoft), and the ones that AREN’T forgetting to advertise them, it’s difficult to jump up and down with excitement expecting a new high-quality release. 2009 was probably the year with the most hype in this generation, with the releases of a number of hotly anticipated Wii games, two of which I bought as soon as I could. The first was the heavily marketed best game on the Wii, Madworld, and the second: Resident Evil: The Darkside Chronicles, the sequel to 2007’s Resident Evil: The Umbrella Chronicles. 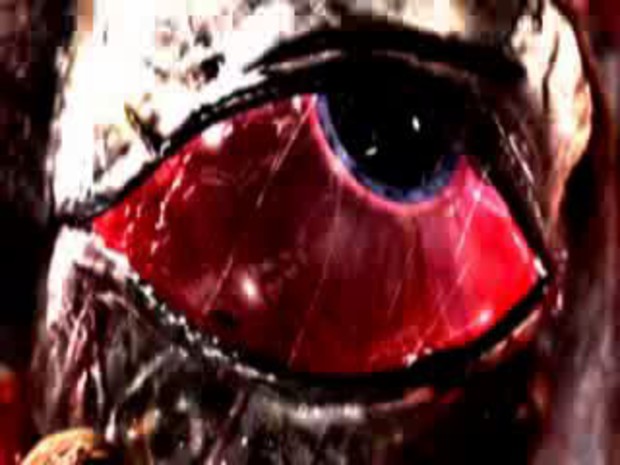 It's just so soft and shootable.
#OpinionEditorial
Login to vote this up!