Mysteries of the Universe: Konami's 2012 Numbers are Actually Up? 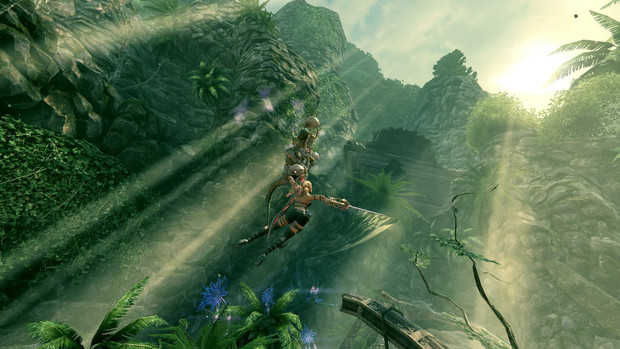 Metal Gear and PES probably aren't going anywhere soon, but what are they going to have Nojiri do now that he's done working on NeverDead? Are they going to send him back to Kojima Productions, or put him to work on mobile games? What do they even have Igarashi doing any more anyway? I know Leedmees didn't take that much time to work on. It really does seem like most of the talent has already been run off or otherwise consolidated into Kojima Productions, and it would be a real shame to see Konami's more creative output continue disappearing under that ever-widening malaise of social gaming. But judging from the looks of these numbers, that's probably exactly what's going to happen.