The Vita's Position, Or An Uphill Battle File 1

Okay, Here's the Situation.
Sony and Nintendo are currently engaged in a war with two fronts: Japan And Everywhere else.
A battle Nintendo has been dominating since the Winter of fiscal 2011.
And as things stand now, that's not about to change. 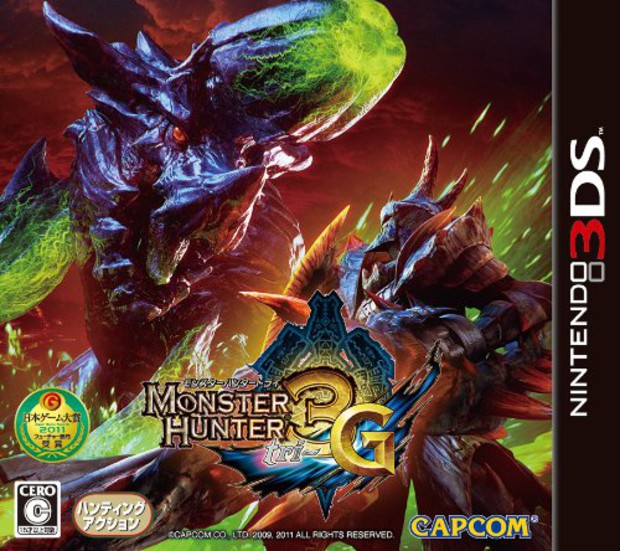 Monster Hunter Tri G's Impact was obvious, as it was a combined effort with multiple big hitting exclusives. Something a Vita version, as things stand now, would lack.

My Assessment: The Vita, with its higher price and comparative lack of support is no match for its opponent, a problem compounded by troubles at home against its own predecessor.

My Western Front Report, And Final Assessment, will be detailed in the forthcoming page 2.
Login to vote this up!