How They Should Make The Next Avatar Game

7:04 PM on 05.07.2012 (server time)    0
Hopefully many of you here are at least familiar with Avatar. Maybe you are currently watching the new series, like I am! We all agree that The Legend of Korra is freaking amazing, right? It�s pretty inevitable that they adapt it into the game- The Last Airbender had several video game adaptions. The question is, how should the series be represented? Well, I think I have a darn good idea.

The rules of the game.


Pro-bending! Now, here me out: Pro-bending has well-developed and fairly consistent rules, unlike many fictional sports of its type. It�s a rather exciting sport as well. The only problem is that, unlike on TV, people can�t control the elements. This is where video games come in. 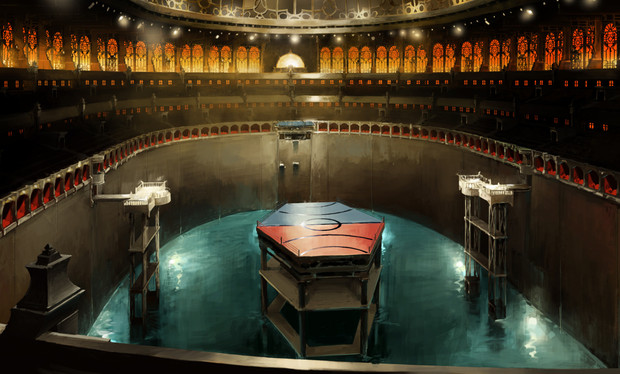 It�d be a shame to not see that effort realized in a game that can be enjoyed by anyone. Just, don�t put it on Kinect, lest we see the return of the Pebble Dance.
Login to vote this up!