3:54 PM on 04.29.2012 (server time)    0
The Legendary Pok�mon are an interesting facet of the Pok�mon games, if only for the fact that they become the face of their respective games, driving a marketing blitz of new information and movies starring them. As a gamer who�s dedicated a good 13 years of my life playing Pok�mon, I feel that I have a pretty good understanding of the generational cycle and what the new Pok�mon mean. I�m going to offer up my own opinion on them- in recent years we have had Pok�mon that become the focal point of the game to such an extent that it actually damages the games. Before I can properly criticize the new Pok�mon, however, I must establish the history behind them. 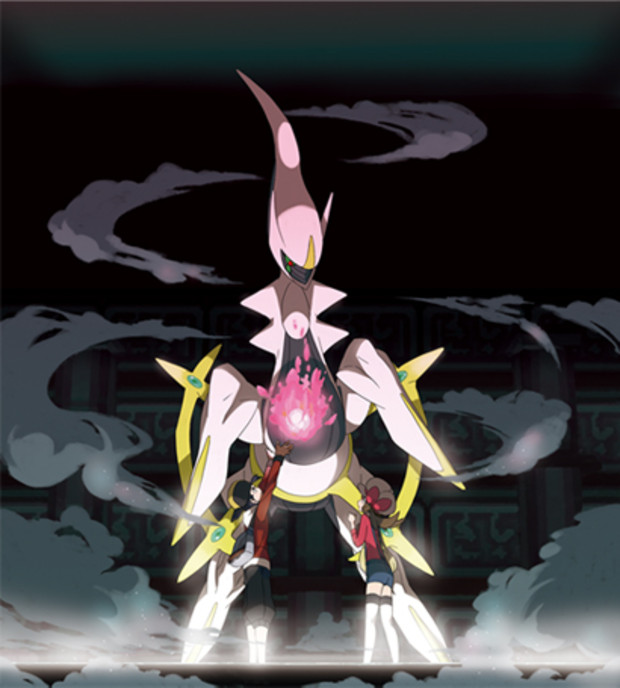 In spite of this, we can see some Legendary Pok�mon treated with the same care that those of the earlier games were. The Regi trio is a fantastic example of this, having been hidden away across the Hoenn region and only available to those able to go the extra mile. Then in Sinnoh, we meet Regigigas, the Pok�mon that the legend from Hoenn was apparently talking about. There is no reason for these Pok�mon to exist except to build up the world and make the Pok�mon universe even more rich and entertaining than it already was. I can only hope we�ll see more Pok�mon of this type in the future.

*Shinto is one of the two major religions in Japan, the other being Buddhism. You might be familiar with it via the tanuki (racoon) and kitsune (fox), both of which are rather well represented in various media.
Login to vote this up!