Mario Really Is Fantastic, and it's Not Just Nostalgia 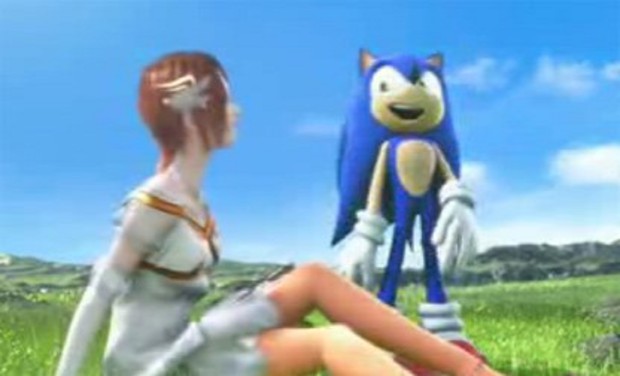 It's because that creativity - that earnest, expansive, almost child-like ability to conjure the fantastic out of the mundane - carries with it a kind of timeless magic and wonder that can reduce manly men to girlish giggling. Only Nintendo's own Legend of Zelda franchise comes close to possessing that kind of power, and even that series is far more guilty of retreading and rehashing, with its latest appearance in Skyward Sword frantically tossing in as many ancillary features and structural changes as it can muster to capture the same freshness that Mario seems to pull off so effortlessly.

To put it even more simply - Mario is fun. No; he's not just fun to play. He is fun. He represents that giddy delight, that enraptured smile, that reason video gaming as a medium appeals to so many different people in so many different places. I play Mario. My brother plays Mario. My 5-year-old cousin plays Mario. My parents play Mario. Nothing in gaming is as universally adored - very, very few things anywhere are as universally adored. As long as there's an audience for fun, there is an audience for Mario - because, in every meaning of the word, it's constantly, consistently, incredibly fantastic.
#ShareonCommunityBlogs
Login to vote this up!