Next Lego Batman game will include superman! 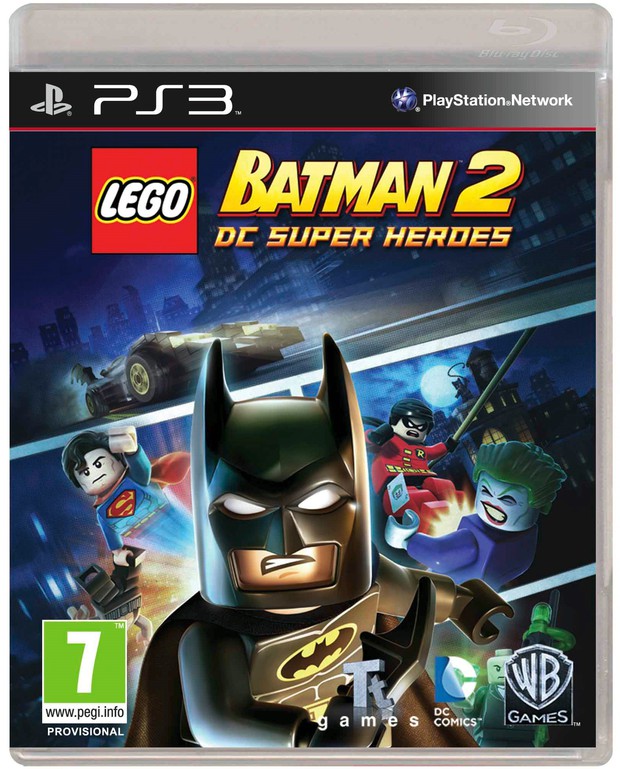 The 2nd one had already been officially announced though, and it will be known as "Lego Batman 2 Dc Superheroes" as the 2nd one will probably have a reference to Dc's comic book series Justice League but in Gotham City instead. We will altough see Superman as you can see him in the left side holding a bad guy's leg. So does this mean we will see other Dc characters in this one like Green Lantern Wonderwoman and The Flash? Who knows.
Login to vote this up!