7:08 AM on 04.23.2012 (server time)    0
Now to be honest, I don't like Kirby, I think Pokčmon is better then Kirby because its a less happier series then Kirby. But unfortunately I have to discuss about one of the bosses of the series. 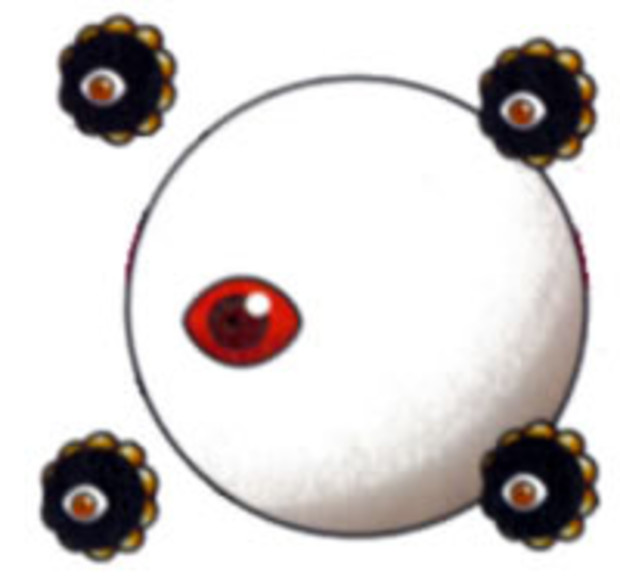 It all started when yesterday I was text chatting with Landon. He asked me to do some research about Zero. Reason why because his pupil is bloodshoted and the way he died was when blood starts splattering off his eye. Im like what the fuck. Basically this was in a E Rated game. And they used him in the newest Kirby game. There were other bosses that Landon wanted me to look up but I refused too.
Login to vote this up!