Could pokemon haters be making pokemonfans nearly impossible to win?

9:55 AM on 04.17.2012 (server time)    0
Goodmorning guys, I wanna discuss about something. We all know we hate noobs because they cheat in video games but people may think pokemon fans are actually noobs. Well in other words I don't think it could be true. 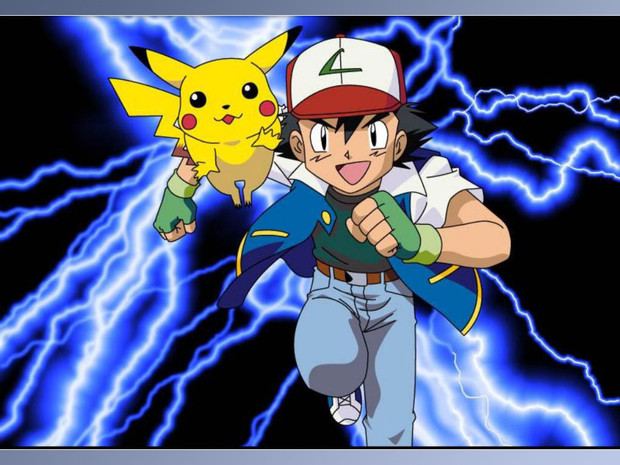 Now you probably know about pokemon and you probably hate it because its been the same shit. But I think I could solve this probably. You see, pokemon has not always been the samething all the time and why? Because they've made other different kind of pokemon games such as mystery dungen where your a pokemon and you have to save other pokemon. As well once you beaten the game you can evolve. And pokemon ranger, im not gonna talk about it since its a little complicated for me to discuss it.
Now, other news why would you punish someone when playing online because they like pokemon? You could get reported for that! Well thats it because im out of space, lets hope this shit stops!
Login to vote this up!