Pokemon Black and White 2: What I have to say about it 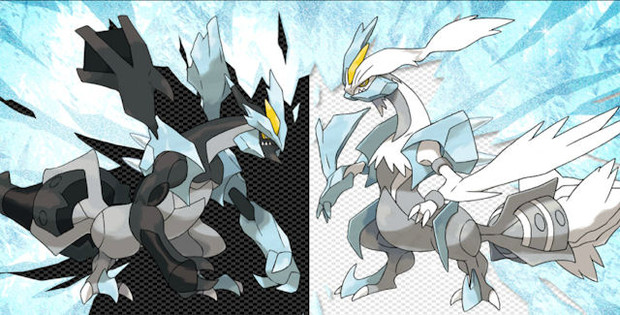 Kyurem is getting an extreme make over for him. It appears that there will be combine forms of Reshiram and Zekrom. I nevered saw this coming. I was like what the fuck is this. Seriously combine forms of Reshiram and Zekrom with kyurem one of the creepiest looking dragon type pokemon. Oh my god, I bet kyurem like this is gonna be overated. Let me guess both of his combine forms will be at level 100. Boy if true you got us one overated monster here. So yeah im like excited about the new pokemon game.
Login to vote this up!