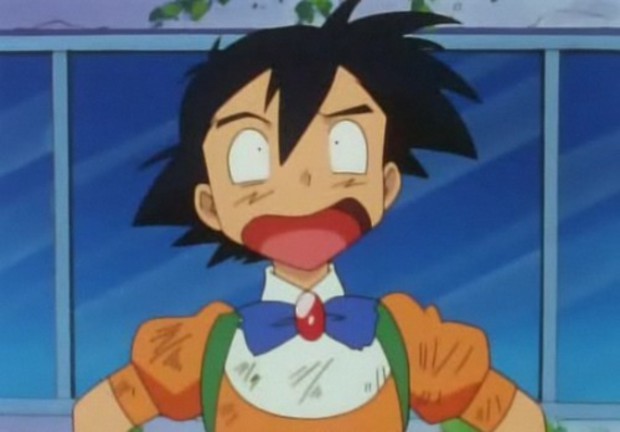 Hey, do you like the Super Mario series? Do you despise Angry Birds because it's a mobile game, even though it's just as good as Tetris? Then boy do I have a story for you!

Joystiq reports that in an interview with Edge Magazine, Shigeru Miyamoto, considered a godly figure by some, has gone on record saying that he likes Angry Birds. If you listen closely, you can almost hear a certain section of Nintendo fanboys, and the gaming population at large, farting in rage.

"What I like about Angry Birds is that it has a traditional videogame [feel] to it, but also a very creative side," Miyamoto said. "And you can really feel that they're having fun developing the game. That's what I like about it."

He went on to say that, while he doesn't pay a lot of attention to the mobile scene, he likes the environment is creates, saying that "This kind of environment inspires us to try even harder, and create even more unexpected new things."

I can't get enough of this story. Hearing Miyamoto give compliments to not only Angry Birds, but to the entire mobile scene itself, is fantastic. But most importantly, this kinda news is probably causing some "serious, hardcore" gamers who don't consider Angry Birds as a legit game to lose their minds. It's so delicious.

Source: Joystiq
Login to vote this up!