Opinions? On the Internet? (Or, why I'm still buying Fez) 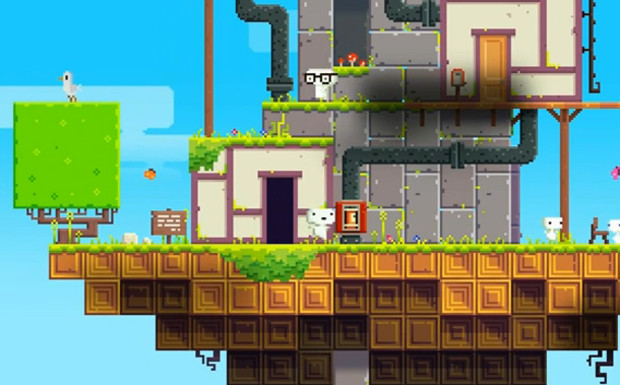 His statement on Japanese games didn’t hurt me in any way, and I like Japanese games. In fact, my second favorite game of 2011 was by a Japanese developer. Not to mention that I have major respect for some Japanese developers, like Suda51, Hideo Kojima, and Shigeru Miyamoto. I enjoy their games immensely, both new and old. If someone were to say that they didn’t like the same things I like, whether it be Phil Fish, or someone I immensely respect, I wouldn’t care because I still like what I like.

People shouldn’t overlook a great game just because of a developer’s personal opinion. What he said had no effect on how good the game is, and it also won’t effect on how enjoyable it is either. I’m not trying to get people to buy the game, but more to not overlook it. Great games being overlooked for weird reasons drives me crazy. And it seems pretty obvious that Fez is a great game.

Still not going to buy the game? That’s your decision. Overlooking a great game due to a comment that doesn’t affect your opinion whatsoever is your loss. As for me, I’m going to enjoy Fez this Friday.
#ShareonCommunityBlogs
Login to vote this up!