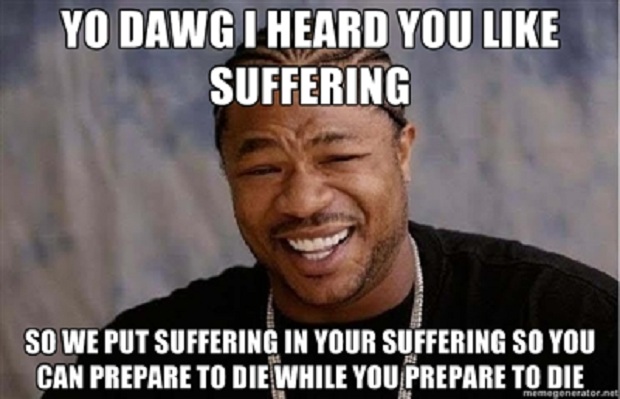 I understand that people want the best possible Dark Souls for PC that they can get, and like I said I would probably prefer Steamworks as well. In fact, I'll openly admit that a couple of my defenses for the game using GFWL are weak. But come on people, getting this game for PC in the first place was a bit of a gift nobody initially expected. When FromSoftware or Namco Bandai consider porting another game to PC in the future I really don't want them to look back and remember gamers spitting in their face. Not to mention I just don't want to see people ruin one of the rare moments of good will between consumer and creator.

Overall my advice is simple and its something even I should listen to once and a while - take a step back and chill, before we deem Dark Souls dead on arrival for PC lets actually wait and see if Games for Windows Live even causes any issues in the first place.
#ShareonCommunityBlogs
Login to vote this up!