4:07 PM on 04.11.2012 (server time)    0
For those of you who may not know what Legend of Dragoon was, shame on you! Legend was a PS1 era JRPG developed by Sony. It was, arguably, one of the better RPGs of that generation and was criminally ignored by the masses. I have been dreaming of a continuation to the story (be it either a prequel or sequel) for a very long time. I'm not going to go into the whole "the story of Legend of Dragoon starts with..." thing. That's what Wikipedia is for. What I'd like to do is give my reasons for why I've been wanting a new LoD for so long. Oh, and there might be a few spoiler-y things here, so you've been warned. 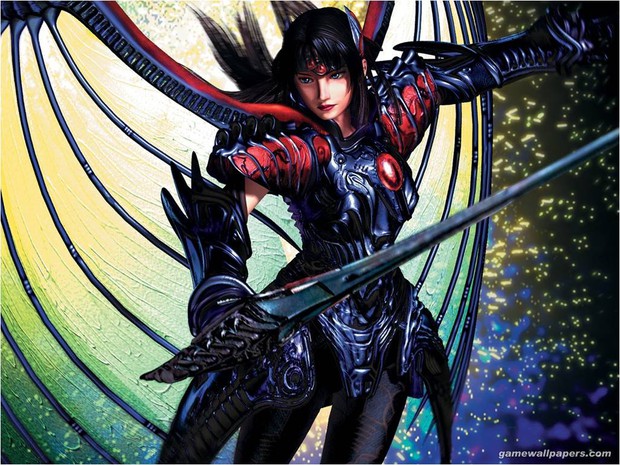 Anyway, this has been a dream of mine since I first finished Legend of Dragoon all those years ago. Especially more so since it's just been announced that it will finally be released on the PlayStation Network on May 1st (which just so happens to be the day before my birthday). I sincerely hope as many people will buy it as possible. It would literally be a dream come true if a sequel were to be made based on the amazing sales of this rereleased title.
#OpinionEditorial
Login to vote this up!