Dreaming: It�s Time We had a Talk Level-5

5:42 PM on 04.08.2012 (server time)    0
Level-5, I love you. As a company you�ve been responsible for some great games in the last decade. Right now you have some of the most anticipated titles coming out in Professor Layton vs. Ace Attorney and Ni No Kuni and in the past you have developed a wide range of games each unique in their own right like Rogue Galaxy and Inazuma Strikers. I also know that you love me back, these quality games have been made with me and the rest of the fans in mind, but I�ve got to level with you�Level-5. We�re hungry. I know, I know�you know exactly what I�m talking about, but it has to be said Level-5: give us Dark Cloud 3. 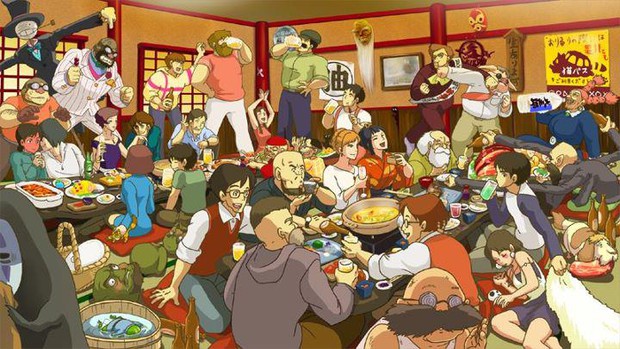 I think that�s it really. I have faith that the fighting system will be a mix of the first games and maybe bring in some ideas from White Knight Chronicles. Also there is the issue of including online connectivity or keeping the game single player. Something similar to White Knight Chronicles' system would be nice, visiting other players� towns not just as a lobby, but maybe a connected world would be cool. I would also love to see how you guys utilize Yasumi Matsuno in the game�s creation, a joint development between him and Hino perhaps? There's still sadness in our hearts over the loss of True Fantasy Live Online, but we have faith that this project will come to fruition in the near future, and when it does we will be there on the first day. Anyway I hope everything is going well and wish you luck in your future endeavors. Hope to see you at E3.