1:10 AM on 04.08.2012 (server time)    0
I was pretty excited for Street Fighter x Tekken. I was pumped to the point that I pre-ordered the game online as soon as I found a deal. This excitement stemmed from the faith I had in Yoshinori Ono based on the quality of Street Fighter IV. The online for that game worked well, and I could have lag-free matches with my bro Wilbo over in Scotland. The game only improved with its Super entry, so I was under the impression that Ono knew what he was doing. 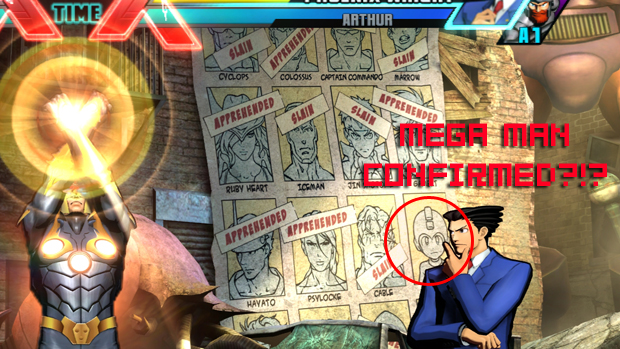 troll fans on the eve of his 25th ANIVERSARY. They would rather take a franchise and completely change its main character in a way they know fans will react negatively.

"No, seriously! Do something that you think would make us angry with you."

So you know what? I'm done. I'm done with Capcom and I'm done with their bullshit. You want me to spend all this time playing Asura's Wrath only to find out I need to spend more money to get closure to the story? You want me to spend $80 to have full access to a fighting game with shitty online? You honestly want me to believe that there is no difference between downloadable content and disc-locked content? You want me to believe there was absolutely no interest in a completed, buyable demo for Mega Man Legends 3? Fuck you, Capcom. We're fucking done.
Login to vote this up!