The Last 8 Years Of My Gaming Life

4:04 PM on 04.06.2012 (server time)    0
So I realized the other day that my Xbox Live subscription is coming up for it's annual renewal, then I realized that I had been a gold member of Xbox Live for 8 years, which also lead me to my final realization that Xbox Live will be 10 years old come this November. So what does the last decade online mean to me? What does Xbox Live mean to the industry? and how does it affect the future of the industry?. 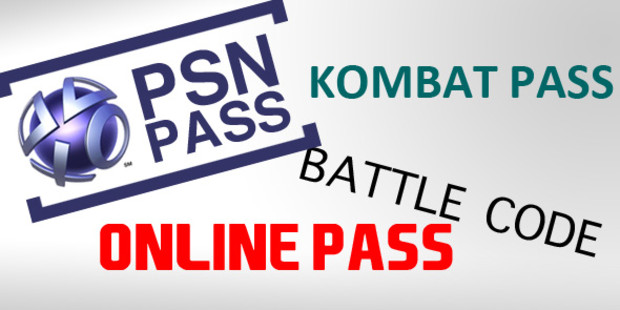 Looking back at Microsoft and their vision of the future of Xbox Live that they spoke of back in 2005, and looking at my TV screen right now as I am writing this with the LOVEFILM app playing movies while also in party chat with 2 other guys who are playing Modern Warfare. It is clear to me that Microsofts vision is fully realized as Xbox Live has completely replaced all of my other services and electronic equipment apart from the PC I am writing this blog post on. Now I'm not saying that Microsoft has made all the right moves, and has crafted a perfect service over the years, but what I am saying is that Xbox Live's influence on the gaming industry, whether you consider for better or for worse, is almost too large to measure. This service has shaped the industry and its their competitors forever and I must say that I'm glad that the 14 year old me begged his mother to upgrade the internet to broadband in order sign up for Xbox Live, because although this community has its share of screaming and verbally abusive teenagers, it also has it's share of friendly and interesting people that I have met over the years. Were it not for Xbox Live allowing me to communicate with all these different people about games, there's a good chance I may have moved onto other interests. Were it not for XBLA I would not have discovered some of the classic games that were way before my time. Were it not for Xbox Live I would not have been able to have some of the best cooperative experiences in my gaming life, the most recent being spending 5 hours going from wave 1 to 50 on Gears of War 3's horde mode. But as I sit at almost 22 years of age, I'm glad to say I was part of a defining moment in the industry I love so much.

P.S. Now get back to making games Microsoft, I have enough apps on my dashboard.
Login to vote this up!