Dreaming: A New Dimension For Kirby

1:20 PM on 04.06.2012 (server time)    0
I am a Kirby fan. The pudgy pink cream puff has always brought a smile to my face, even when playing one of his bad games. Yet, despite all of the evolution he has experienced, from using items to gaining abilities, ditching animal friends for ability mixing, to dressing up in new hats, one thing has always remained constant: Kirby of the Stars stays 2D.

In one way, this has suited our round pal pretty well. Not every game has survived the transition from 2D to 3D. Poor Sonic still hasn't quite figured it out after a decade or so. Yet at the same time, there is only so much one can do with a 2D plane. After taking down the likes of Kracko, Heavy Lobster, Fangora and the Grand Doomer, it is hard not to ask for more. 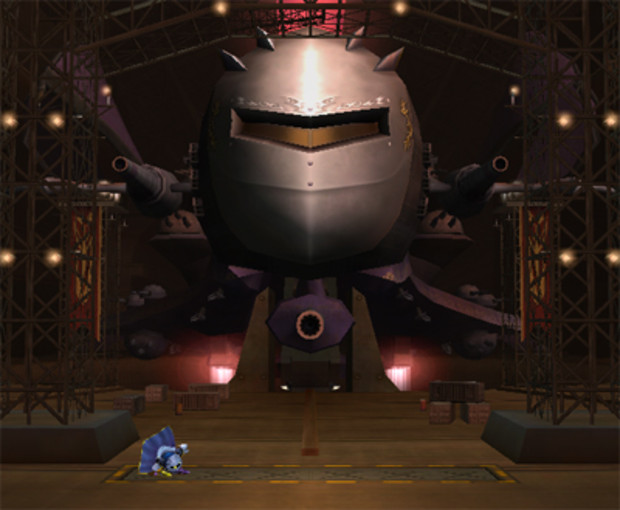 Storming the Halberd in a 3D Rail Shooter style level would be amazing.


In terms of the setting, we can look at Kirby 64 and Milky Way Wishes- a return to outer space! But, perhaps we can take it to Super Mario Galaxy proportions? There's a lot of material to work with here.

What system to release it on? Personally, I think the 3DS would be the best fit. 3D Land showed us what the stereoscopic screen could do to enhance the experience of a 3D platformer. Also, the 3DS's power is perfect enough to bring to life the vibrant, colorful visuals that we come to know and love from Kirby. Besides that, Kirby's home has always been the handheld system. His first game was released on the Game Boy, and he proved he still had it in him with his recent DS outings.

I realize this might not be the greatest game in the world. And, to be quite frank, it doesn't need to be. Kirby games are about pure fun and happiness. If this game could take that Kirby essence and thrust it into a 3rd Dimension, I would be in love with that. And maybe, you guys would too.
#OpinionEditorial
Login to vote this up!