4:56 PM on 04.05.2012 (server time)    0
With the recent news of Epic Mickey 2 being a musical and Alistair Pinsof's follow up list of gaming's greatest musical moments, it's safe to say the musical genre has been on my mind. I'm not a huge musical theater aficionado by any means, but I do come from a family of musicians (including myself) so I have a strong affinity for the medium. 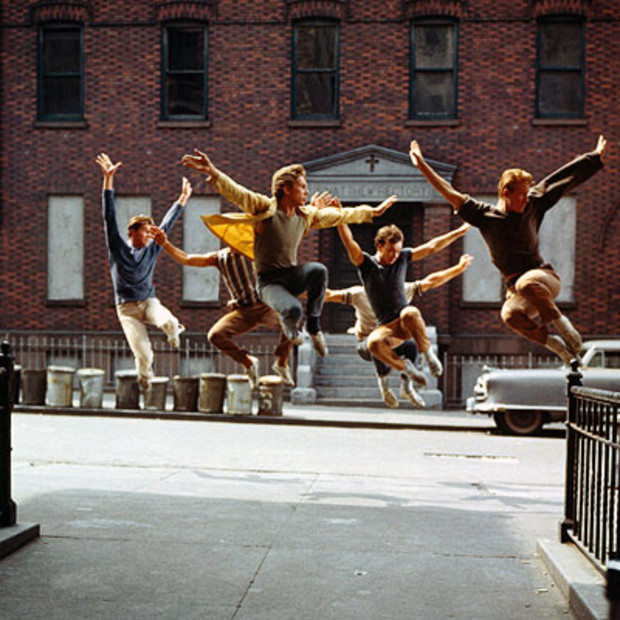 How do I make this fun to play?


Of course, the most important part of all of this is how the musical numbers would actually fit into the gameplay. As I said, one of the best things about West Side Story beyond the music is the fantastic choreography. But how do I translate that into the players hand? Does the game suddenly become a rhythm game at certain points? But I don't know if that type of gameplay would appropriately capture the feelings of certain scenes. I especially don't like the idea of transitioning from a free-roaming game where you have complete control over a character to one in which you merely watch your character dance to a series of rhythmic button button taps you make. That's a disconnect I wouldn't want.

So that's it. My dream West Side Story game. It'll never happen, but I still like to think about.
#OpinionEditorial
Login to vote this up!