10 Things About Brett Zeidler of the Internet 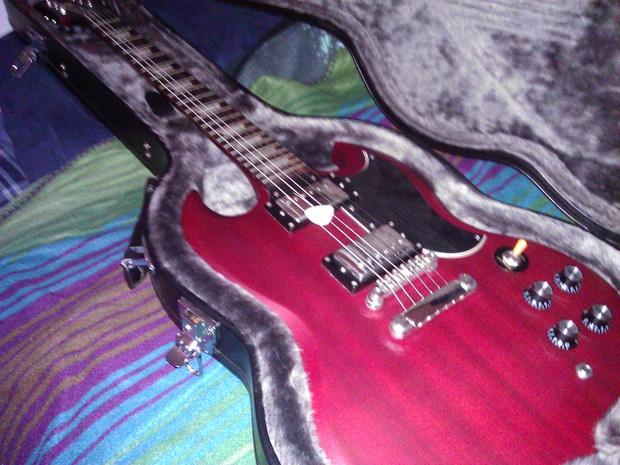 4. I've never had a broken bone, ever

This may not be too interesting. I think it's interesting. Well, it's interesting because of the fact that I can't believe I've never had a broken bone. There is one significant example I can think of. When I was either 6 or 7 (not that it matters) I was helping my mom carry groceries into the house from the car. When she grabbed the last of the bags, I closed the trunk. As I tried to walk away, something held me back. I had shut the trunk on my pointer and middle fingers. I fucking screamed, man. But you know what? Not a single bone was broken. Crazy.

3. I've never had a paying job

It's embarrassing for me to admit, but I have never, ever had a paying job. That includes my current Contributor position. Now, in High School I did try to apply many times to various pizza places and game stores. Those were the only jobs I wanted, so that didn't exactly help me any. I eventually gave up when one of the local game shops I called said they ripped up my application because I was still in High School. I was heartbroken. I also never went back to that fucking store again. Assholes.

I can't live without them.

Whenever I do something, I always think I'm doing it wrong. I have pretty big anxiety issues, but I'm really good about hiding them and keeping them inside so other people don't worry. If something goes wrong and it's my fault, I can play it off like it's no big thing. But inside, it's killing me. I also take any criticism very seriously, and use that to improve whatever I'm doing for the next time. I guess that's why I am the writer I am today, and I find that it's always for the better. You can't ever get any better without fucking up and falling on your face at least once, right?

So, there you have it! Ten sexy facts about me, Brett Zeidler of the Internet. I love all of you equally. <3
#ShareonCommunityBlogs
Login to vote this up!