10 Things Everybody And Their Mother Knows About vApathyv

It's been ages since my last Cblog post, and I rarely ever pop up in the comments section of anything these days, so I felt that I should clarify that just because my name might not be familiar to some (or most) of you guys, I have been here for a good while. I believe I've been here for about four and a half years now, actually. Granted, I haven't done much of worth while here (save for one thing, which we'll get to later), but I have been around for a bit.


2) I Have A Drunken Alter Ego

This is old news to anyone that follows me on Twitter or knows me in Skypetoid, but I drink. A lot. I'd be willing to bet that I could probably beat Hamza in a drinking contest, or at the least tie up with him, but that's not what this fact is about. What it is about, however, is who I become when I get some drinks in me. The man is infamous. An endless torrent of entertainment for the people that know his name. He makes The Most Interesting Man In The World look like that nerd in the 2nd grade that always picked his nose. He...is Swagathy. And he is coming soon to a Twitter feed near you. For now though, here's Swagathy, dressed up as Muscles Glasses from Epic Meal Time, posing with a guy dressed as Mr. T. 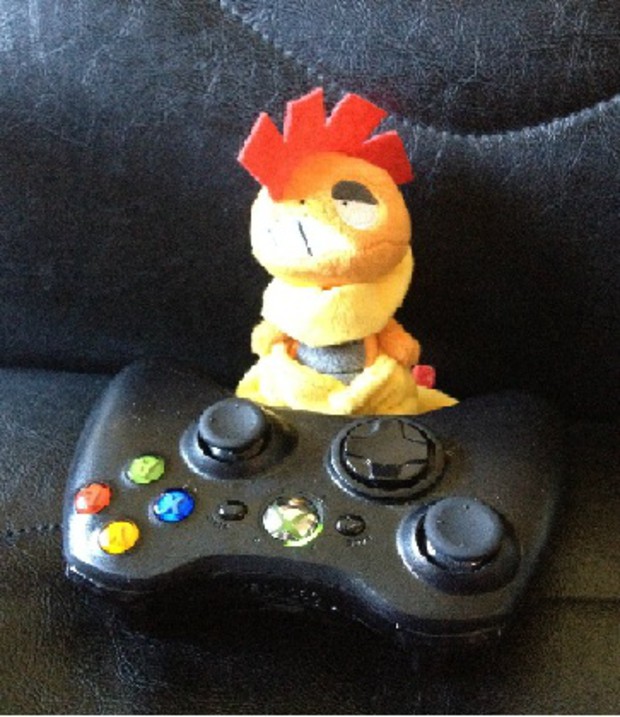