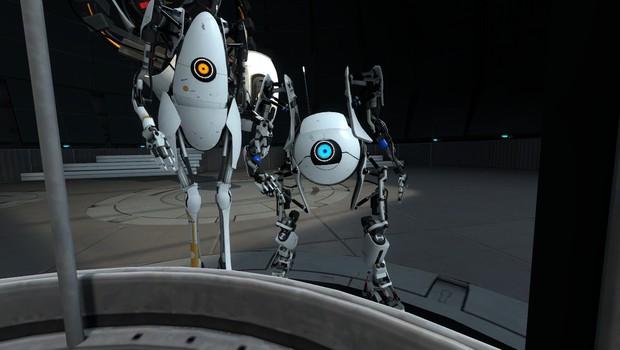 I really enjoyed playing through both games again whilst writing this. Portal 2 was as worthy a sequel as there could be, rather than playing off the strengths of the first game it developed its very own and is very much better off for it. The technical changes since the first game favour a less technically able game for puzzle platforming but ultimately work in favour it. As much as I love Portal 2 I can't forget the disappointment that a part of me felt over it, and rationalising it as I have tried to doesn't make it any less irrational. If Portal 2 had not made me feel this way, it would not have been such a great game.
Login to vote this up!

I remember when Destructoid had all different people, but a lot less who were constantly fapping (remember that word) over Japanese shit, but it was fun because people had fun instead of caring about video games. Oh, and there were rape jokes.

OK it wasn't that great.

Fuck it, you'll never be free of me.