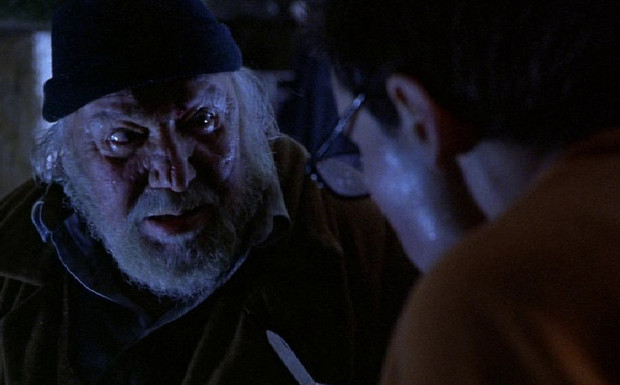 Decided to restart this thing, why not! I love it. Great gameplay, no analog control is jarring at first but using the dpad feels great. I love the way I can block and it blocks anything, that always makes using block feel like I should use it.

I tried looking into the partner system, and how giving presents works, but I just confused myself more. I'm just going to give dudes stuff when I see them and if they help me they help me, fuck it.

Friday, the last Friday of the month, I'm picking out some games for my vacation next week. I'm going to PAX but I won't be there at the thing the entire time, so I'm picking stuff out I want to play but haven't.

Mega Man 8 jr, but actually great unlike 8 - and without any annoying cutscenes. I feel like I need to write about this and Mega Man 8, been years since I've played either. A cool feature in this is picking between Mega Man and Bass and the two play differently, I love that. Bass has a machine gun that he can aim, he comes back again with those same mechanics in mega man eleven, nearly fifteen years after this Japan only game. And I still like playing as him, at least as an option.

I played this the most, I had a save game where my name was Snake and I was level three. I didn't know how deep I was, I restarted only to find out I was in the first town. Oh well.

I played up to the point I quit ten years ago, the water temple. I'm anxiously writing this from work, as I plan to go back and hit this game running today.

I was in the first house in the first town, level three. I may or may not restart this, but I really am not feeling Earthbound. I never have.

I got it in English and looking badass. So excited to put a hundred hours into this sucker. I wrote about playing the regular Nintendo game, and how I want to play this version. I almost played the gamboy color one, but I really like this. Especially on my big screen tv. Soon as I'm done writing this, I want to play more of it.

Include picture from iPod here, or yell at me because I passed by this bad forgot to do that.

I've started this a couple times too. I never made it out of the intro where I picked a ninja twice, this time I was a warrior and got into some sort of battle at the start. It was kind of cool, I think this does the live a live or romancing saga thing. Where everybody has their own story, I'm in. This is Secret of Mana 2, which is really secret of mana 3, but I think it crosses over with Saga and Final Fantasy Legend, and I hate that. I hate that I am now standing at work typing and I can't recall what this fucking thing was a part of, even tangentially. I know for sure it is very much Secret of Mana like, which is a good thing.

Thought about looking it up today what series this is actually from, but I don't care. It doesn't bother me, I want to get this done and be out of here, sorry! I did put the correct title in, so that is a thing I did.

Ive called this Yakuza with zombies since it was announced. So excited for this thing. I'm going to pick it up new, I really hope it doesn't suck. I ended up buying mass effect 3 instead this month, I feel ashamed of myself. I really want to buy this, maybe when I get back from Boston? I want it and a couple days off work just to play it.

It was in the red ps2 cd case, which I left at my old place before I got married and moved to this place. Of course one day I'm flipping through games trying to find it, and realize I don't have it or Gradius V with me. I get so pissed when I want to play something that I know I have, and I left it somewhere where I'm not.

Recording some new podcasts this week, haven't done any in months. I want to start some new projects, Bulltoid is over and RandomHorror sort of stopped too. Big things in the works! Big big big!

Also I'm going to PAX. If you want to meet me and hang out, [email protected] is an easy way to contact me privately and arrange something.

That's it!
Login to vote this up!